Stephanie Grisham buried in scorn after parting message: 'Thank you for all zero of your press conferences' 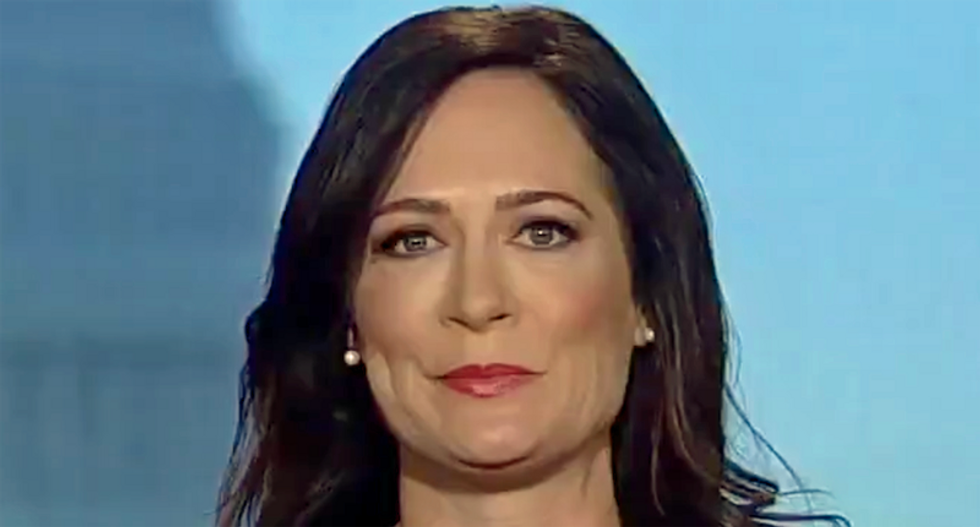 Following the announcement she would be replaced by Trump campaign official Kayleigh McEnany, White House Press Secretary Stephanie Grisham tweeted out how grateful she was for the "honor of a lifetime" to "work alongside" everyone in the West Wing.

Commenters on social media were quick to remind her that she had actually done no work whatsoever in her taxpayer-funded position: