‘Brutal and unacceptable’: Calls for arrest of NYPD cop who put woman in the ER during protests 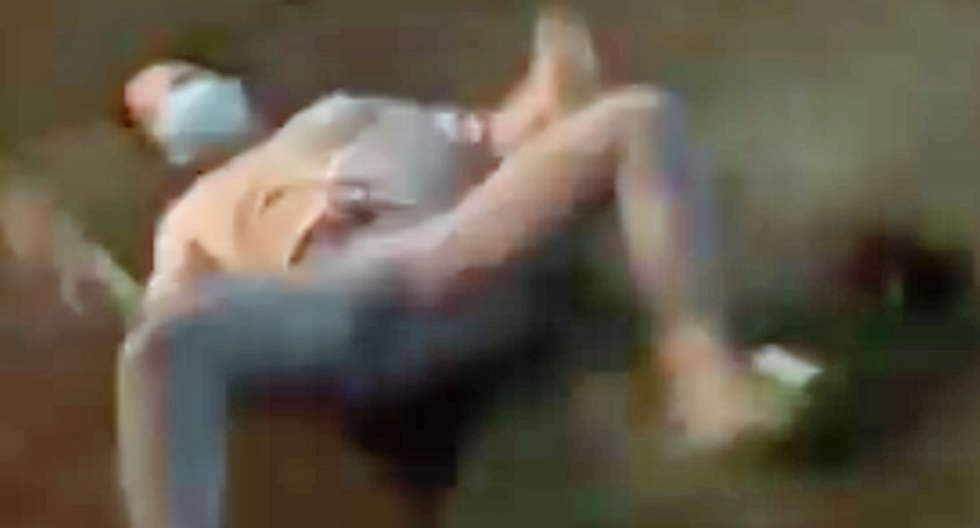 The Speaker of the New York City Council is demanding accountability for a NYPD officer caught on tape violently striking a woman during protests of police violence.

Video of the incident appeared on social media on Friday. The video appears to show the cop running up and shoving the woman, launching her off her feet.

She is reportedly now in the ER after suffering a serious seizure.

"This officer needs to be charged with assault," Speaker Cory Johnson posted on Twitter. "Hard to watch. Brutal and unacceptable."

This officer needs to be charged with assault. Hard to watch. Brutal and unacceptable. https://t.co/zL2MHcEwCI
— Corey Johnson (@Corey Johnson) 1590804562.0