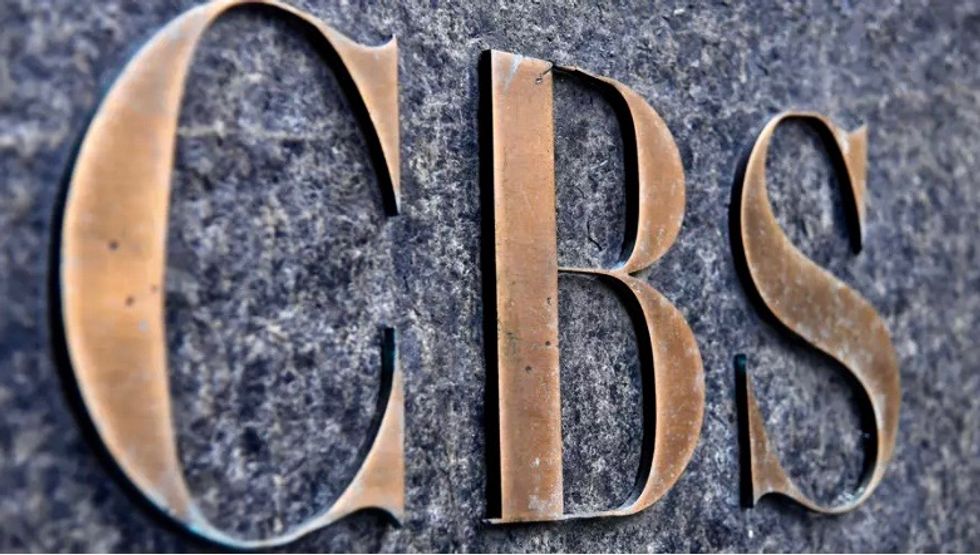 A lawsuit filed in Los Angeles alleges Gregory St. Johns abused his position as cinematographer to repeatedly grope crew members, and retaliate against those who spurned his advances.

St. Johns touched multiple men on their genitalia and "kissed or caressed their necks, shoulders and ears" in a pattern of behavior that was "rampant, frequent and in the open," it alleges.

"The lawsuit further alleges that the executive production team knew of and condoned the unlawful conduct, firing over a dozen men who resisted St. John's harassment," said a Department of Fair Employment and Housing statement.

St. Johns was removed from the show after trade publication Variety published an article in 2018 detailing allegations.

The DFEH began investigating in March last year. The department, which enforces California's civil rights laws including on workplace harassment, is now seeking damages for any victims.

Director Kevin Kish warned that "companies and leaders who protect harassers and retaliate against those who complain violate the law."

Neither Disney nor CBS immediately responded to AFP request for comment.

"Criminal Minds" was a long-running FBI police procedural whose cast included Mandy Patinkin, Paget Brewster and Jennifer Love Hewitt, among others. It was jointly produced by Disney-owned ABC and CBS.

Hollywood has been hit by a string of sexual harassment allegations in recent years. Disgraced movie mogul Harvey Weinstein's 23 year sentence for rape and sexual assault in March capped a landmark case for the #MeToo movement.