Forget me not: Japan aquarium seeks video-chats for eels 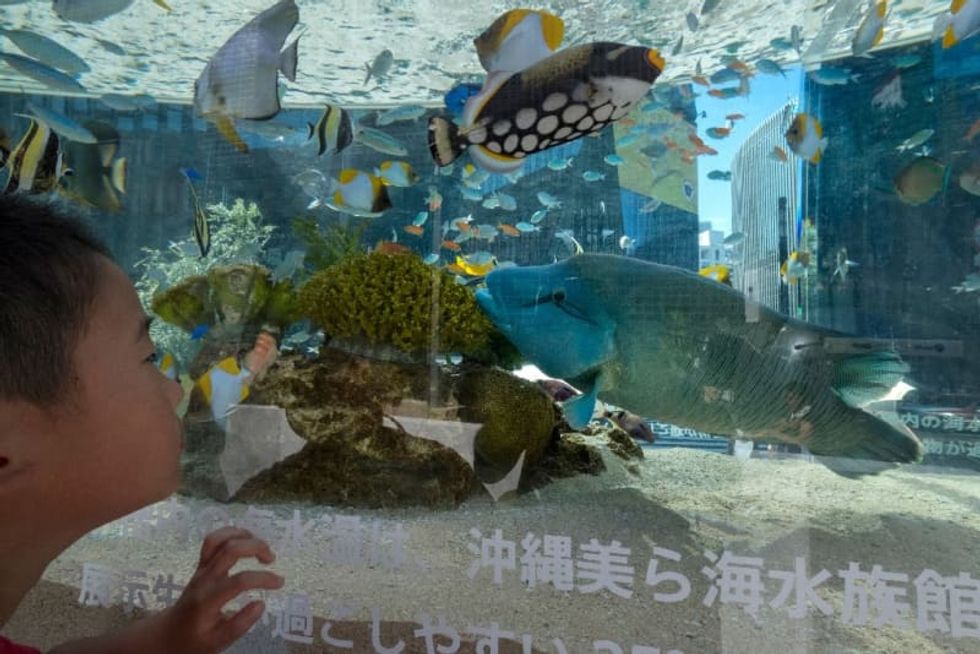 Tokyo (AFP) - A Japanese aquarium closed during the coronavirus outbreak is asking people to make video calls to their eels so the sensitive creatures remember humans exist and don't pose a threat.The Sumida Aquarium, housed in the landmark Tokyo Skytree tower, has been closed since the start of March and its animals have become used to a largely human-free environment during the two-month calm.But the aquarium said the "unprecedented situation" was having some unexpected downsides."Creatures in the aquarium don't see humans except keepers and they have started forgetting about humans," it sai...