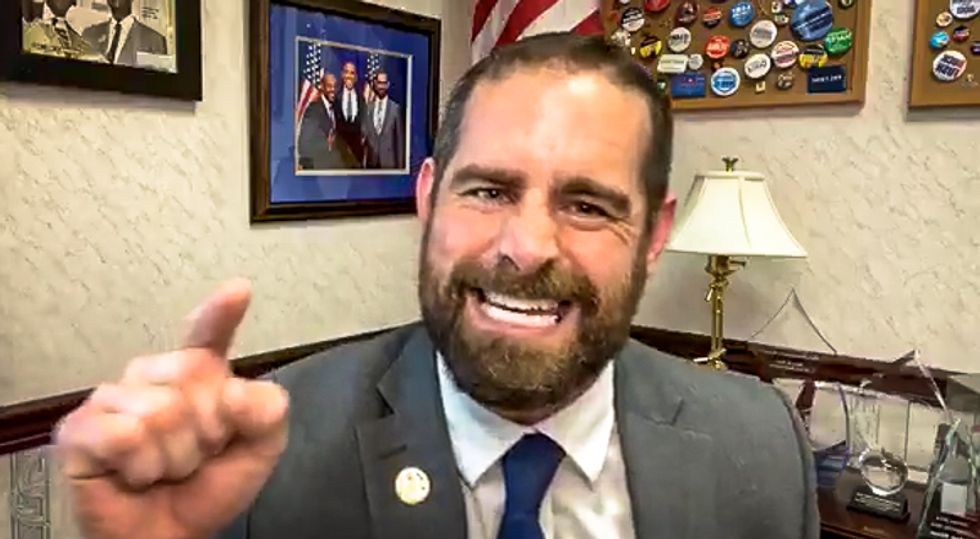 "It's been a week, perhaps longer, that House Republican leadership knew that at least one of their members had tested positive for COVID-19," Sims explained in a Facebook post. "But they didn't go on quarantine until they were done serving alongside us, especially those of us that serve on the State Government Committee."

"Our gerrymandered Republican leadership has been perhaps the most active state legislature in the entire country," he continued. "And during that time period, during the entire COVID-19 crisis, the State Government Committee has been the place where all of these f*cked up bills to pretend that it's safe to go back to work have been going."

According to Sims, Republican members "lined up one after one after one" to say it is safe to go back to work.

"Meanwhile during that time period, they were testing positive," the lawmaker complained. "They were notifying one another and they didn't notify us."

Watch the entire video below.