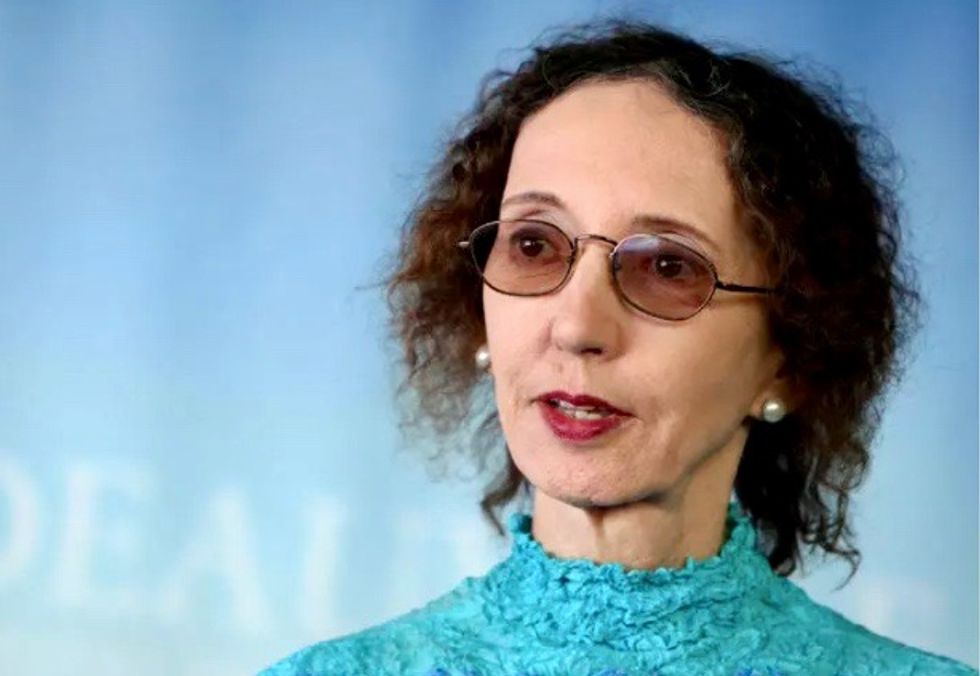 The Cino del Duca World Prize, which is worth 200,000 euros ($218,000), is often seen as a stepping stone to the Nobel, with Andrei Sakharov, Mario Vargas Llosa and the French novelist Patrick Modiano all winning it before going on to Nobel glory.

Five of Oates' books, including her novel "Blonde", which chronicled the inner life of Marilyn Monroe, have been finalists for the Pulitzer Prize, without ever winning.

However, the 81-year-old has won the US National Book Award and a host of other accolades for her more than 60 novels, short story collections, plays and a memoir, "Lost Landscape".

Regularly tipped for the Nobel, Oates has been hailed for fearlessly walking into some of the most contentious debates in US society, with her novel, "A Book of American Martyrs", turning on the murder of a doctor in an abortion clinic.

An avid Twitter user, she shares pictures of her cats in between frequent digs at US President Donald Trump, who she has branded a "lunatic".

"Every day he's setting these little fires all over" while a "more dangerous fire... is corroding away, one by one, the things that we hold dear," she said last year.

hard to see why a part-time corrupt & incompetent President is not more desirable than full-time. am I missing some… https://t.co/XbXFOyS4Ge
— Joyce Carol Oates (@Joyce Carol Oates) 1590438287.0

The prize is named after an Italian-born businessman, film producer and philanthropist and run by the Institut de France, which includes the Academie Francaise, the guardian of the French language and its official dictionary.

It was due to be handed to Oates in Paris next month but the ceremony has been cancelled because of the coronavirus.