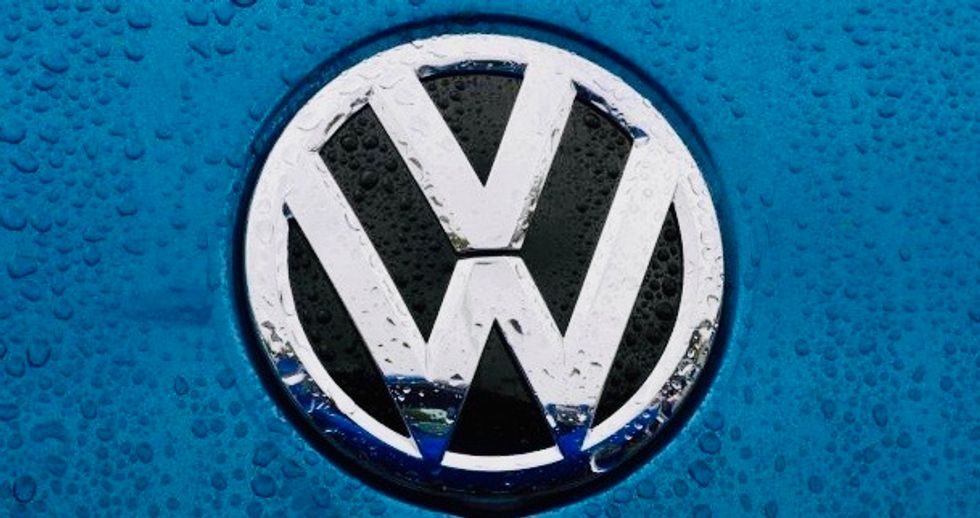 A German federal court judge ruled on Monday that Volkswagen has to pay compensation to motorists who purchased vehicles with manipulated diesel engines, a major blow for the carmaker in its home market as it continues to reel from the emissions scandal.

Germany's highest court for civil disputes ruled that those who purchased the vehicles in question are entitled in principle to receive damages from the carmaker.

The ruling, which will allow owners to return their vehicles for partial reimbursement of the purchase price, is expected to serve as a template for about 60,000 lawsuits that are still pending with lower German courts.

Monday's hearing specifically concerned a case brought by 65-year-old Herbert Gilbert who bought a diesel-powered Volkswagen Sharan minivan in 2014 — just one of the 11 million cars worldwide fitted with emissions cheating software by the carmaker.

Judges at the Federal Court of Justice (BGH) in Karlsruhe largely confirmed a lower court's finding in favor of Gilbert, ordering VW to pay around 25,600 euros ($27,887) and accept his return of the car.

That payout, however, is almost 6,000 euros below the original purchase price, as the judges took into account depreciation of the vehicle's value.

The scandal over engine control devices that mask excessive nitrogen oxides emissions has so far cost Volkswagen more than 30 billion euros ($32.7 billion) in damages and regulatory fines, mainly imposed in the United States.

In the US, authorities had banned the affected cars from roads after the so-called defeat devices were discovered in diesel engines, triggering claims for compensation.

European authorities, however, stopped short of taking VW cars off the road, leading Volkswagen to argue that claims for compensation from customers in its home region were without merit.

European authorities instead forced Volkswagen to update its engine control software to ensure that anti-pollution filters are activated and fined Volkswagen for fraud and administrative lapses.

On the criminal side, present chief executive Herbert Diess and supervisory board boss Hans Dieter Poetsch are off the hook on charges of market manipulation, after VW this month paid a total of nine million euros to settle the charges.

But a case remains open against Martin Winterkorn, the company's CEO when the diesel cheating was uncovered, as well as Rupert Stadler, former chief of subsidiary Audi.