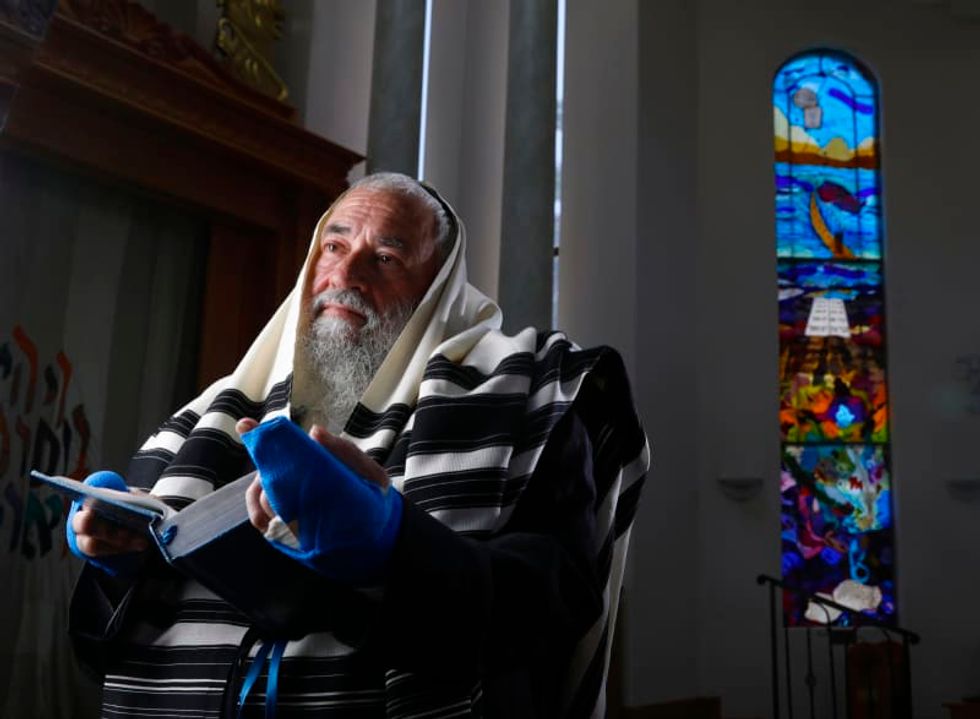 SAN DIEGO — A gun control organization has filed a lawsuit on behalf of victims of last year’s shooting at the Chabad of Poway, accusing the manufacturer of the weapon used in the fatal attack, the gun store that sold the weapon to the accused shooter and his parents of negligence.The lawsuit filed by Brady Legal, the litigation arm of the gun control group Brady United, also names the state of California for failing to conduct an adequate background check that would have shown the accused shooter, John T. Earnest, was underage and not eligible to buy a weapon.The suit was filed Monday in San ...