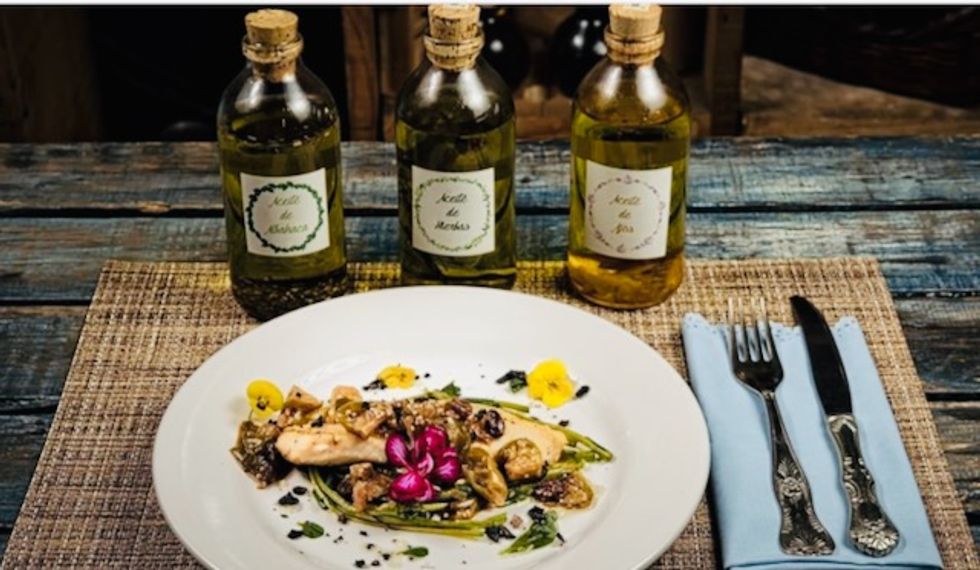 The owners of a Mercer County catering company have removed their executive chef, who days earlier took to Facebook to call the Black Lives Matter movement “bull----” and mocked the death of George Floyd.“Joseph Russo was let go from his executive chef position,” Hamilton’s Stone Terrace owners John and Catherine Henry said in a letter to the community posted to the company website.Russo’s dismissal was effective on Wednesday, the letter said, although it was not clear whether Russo – who had been listed as a co-owner on LinkedIn – remains with the company.The Henrys did not immediately respon...