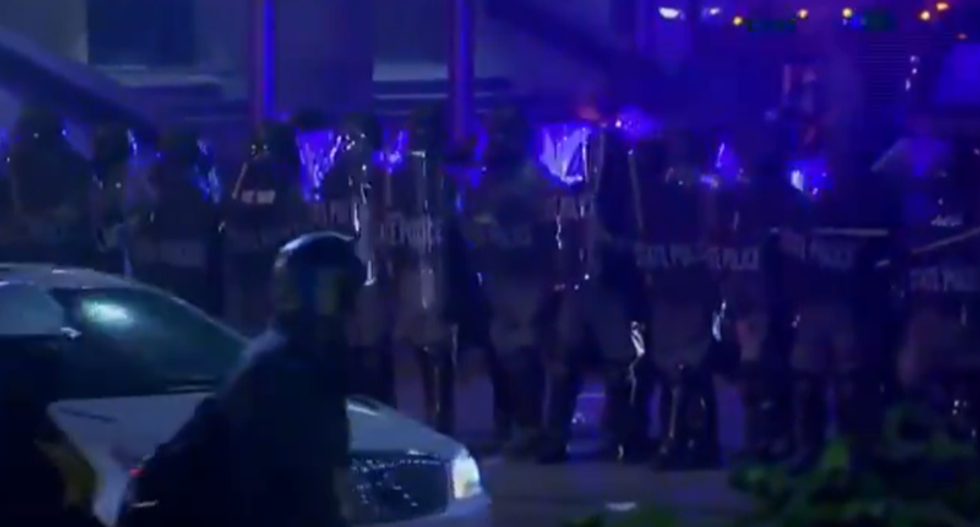 On Monday, gunfire was reported at the police brutality protests in Louisville, Kentucky.

This follows just one night after police gunfire left several people injured and killed local Black businessman David McAtee. That death led to the mayor of Louisville terminating the chief of police, after it was revealed none of the officers involved in the shooting had their body cameras active.