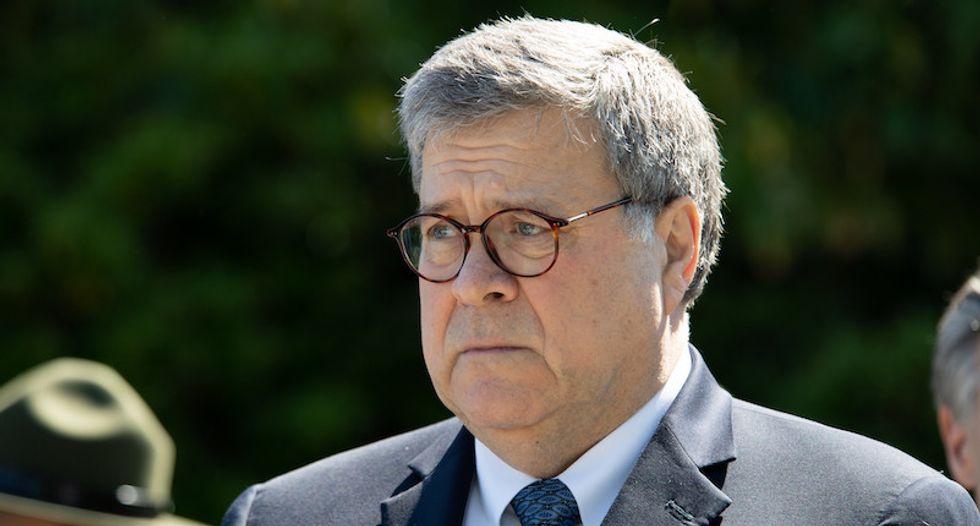 On Wednesday, in conversation with reporters, House Judiciary Committee Chairman Jerry Nadler (D-NY) said House Democrats are "looking into" opening impeachment proceedings against Attorney General William Barr — a reversal from his previous assertion that impeachment would be a "waste of time."

Asked what changed, Nadler says: “I think the weight of the evidence and of what’s happens leads to that conclusion.”
— Manu Raju (@Manu Raju)1593032904.0

Nadler's apparent change of heart comes after a Judiciary Committee hearing into the DOJ, in which officials testified Barr has engaged in a pattern of political interference into the justice system.

Barr himself is scheduled to testify before the Judiciary Committee on July 28.