How to be an effective ally in the fight against racism 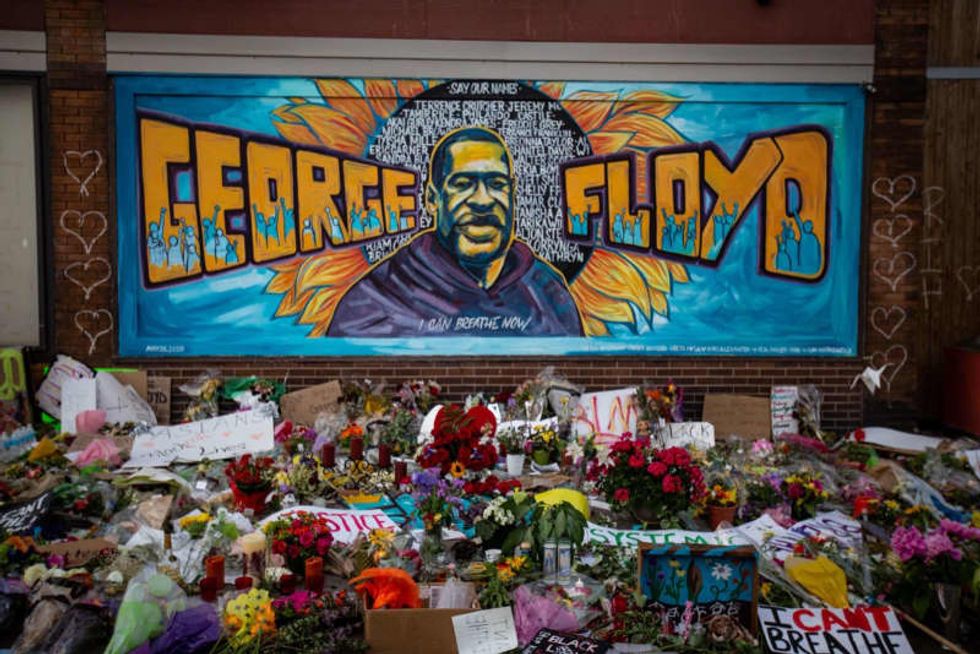 SAN DIEGO — For the past few weeks, many black people have noticed their phones lighting up a little bit more.White friends, coworkers and acquaintances are checking up in the aftermath of George Floyd’s death. And oftentimes, the “how are you doing” question is followed by another: “How can I help?”Their advice: Just start.“One of the first things that came to mind was #ThisTimeItsWhitePeoplesWork,” said Jimmer Bolden, a black member of The Unity Center, who has been helping lead dialogues with white congregants who want to be allies in the fight against racism.“It’s always been black people’...

At issue in the case—Federal Election Commission (FEC) v. Ted Cruz for Senate—is the Bipartisan Campaign Reform Act of 2002, also known as the McCain-Feingold Act, and a $260,000 loan Cruz made to his Senate reelection campaign just ahead of the 2018 election.

Beaming and waving her arms in the air, teenage pilot Zara Rutherford was euphoric Thursday after completing a solo, round-the-world flying odyssey with the dream of getting into the record books.

"It was very difficult but very rewarding," confessed the 19-year-old Belgian-British sensation who can claim to being the youngest woman to have circumnavigated the globe alone in a cockpit.