There have been 6,500 lynchings since the end of the Civil War in America: study reveals 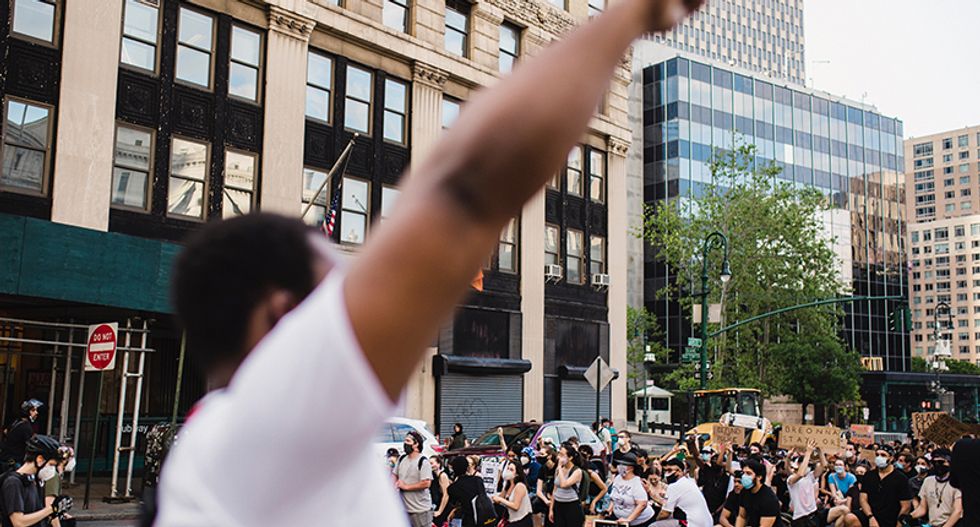 A new study has revealed that there were at least 2,000 lynchings of Black men, women and children in the 12 years of Reconstruction for a total of 6,500 since 1865.

The Atlanta Journal-Constitution cited an extensive study by the Alabama-based Equal Justice Initiative (EJI) that has cataloged case after case of mob attacks before and after the Civil War.

"EJI has now documented nearly 6,500 racial terror lynchings in America between 1865 and 1950. Thousands more Black people have been killed by white mob lynchings whose deaths may never be discovered," said the report.

According to executive director Bryan Stevenson, finding an accurate number is difficult because mob attacks often mean that local police, politicians and racist-run newspapers tried to cover up cases.

“It’s only after Reconstruction that black newspapers emerge (and) the political climate shifts so that white media and the white community is comfortable talking about these lynchings, even bragging about them,” Stevenson said.

All they have to go off of are public reports, newspaper archives, congressional testimony and other records, so it will be impossible to fully chart an accurate account.

“We believe there are thousands more than will never be reported,” he said.

The study also explains that there are thousands more who weren't lynched, but still attacked, sexually assaulted, threatened or otherwise terrorized by white mobs that were never held accountable.

Monday it was revealed that there have been at least nine Black men who were hanged in public spaces since 2014. The most recent was Robert Fuller in Palmdale, California and Malcolm Harsch just 50 miles from Fuller's. The county medical examiner's office ruled his death a "suicide," and it was only after an outcry by his family that an investigation was conducted.

The FBI has announced that they will join state authorities in monitoring the investigation, but no investigations have been announced for the other eight cases of suspicious hangings.

The EJI director explained that these recent incidents and cases of police brutality today all have a link back to the troubled history of the United States.

"We cannot understand our present moment without recognizing the lasting damage caused by allowing white supremacy and racial hierarchy to prevail during Reconstruction," said Stevenson.

You can see a data visualization of the lynchings below plotted on the U.S. map.