UAW demands congressional inquiry into Facebook over the word 'unionize' 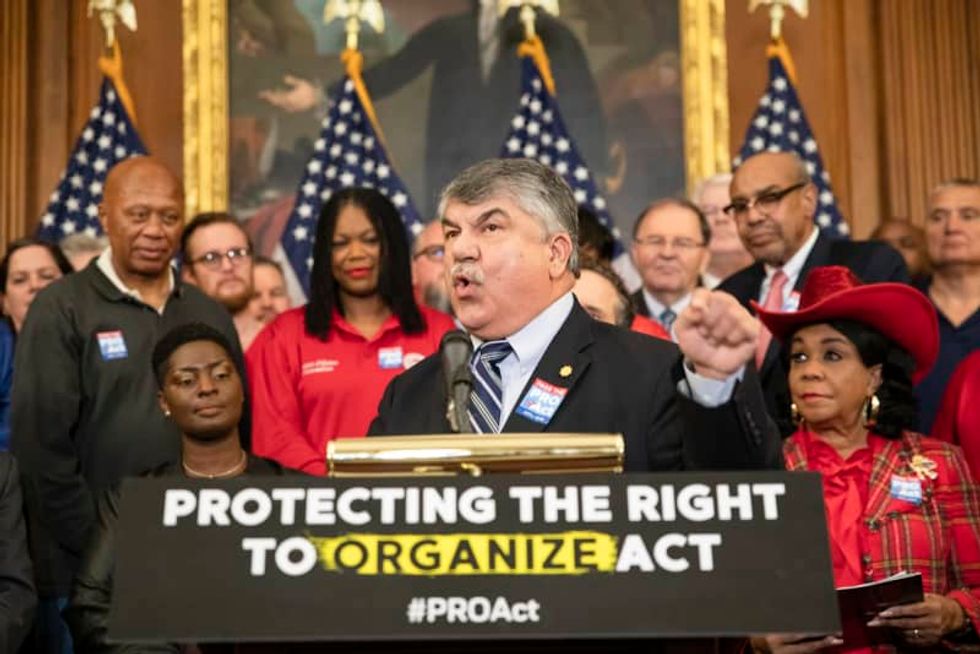 Facebook says it was a mistake. But the UAW and AFL-CIO say it is censorship and illegal.Here’s what happened: On June 10, Facebook had a work session about a new tool on its Workplace platform, which is an employee communications system similar to Microsoft Teams.Facebook leaders discussed that the tool could provide content control, designed for administrators to cut down on bullying and harassment. One example given by Facebook as a topic employers might like to block using the tool was the word “unionize.”The suggestion outraged the UAW and AFL-CIO unions and prompted the UAW on Monday to ...