'I may have signed my own death warrant': Teacher regrets her Trump vote as schools pushed to reopen during COVID-19 pandemic 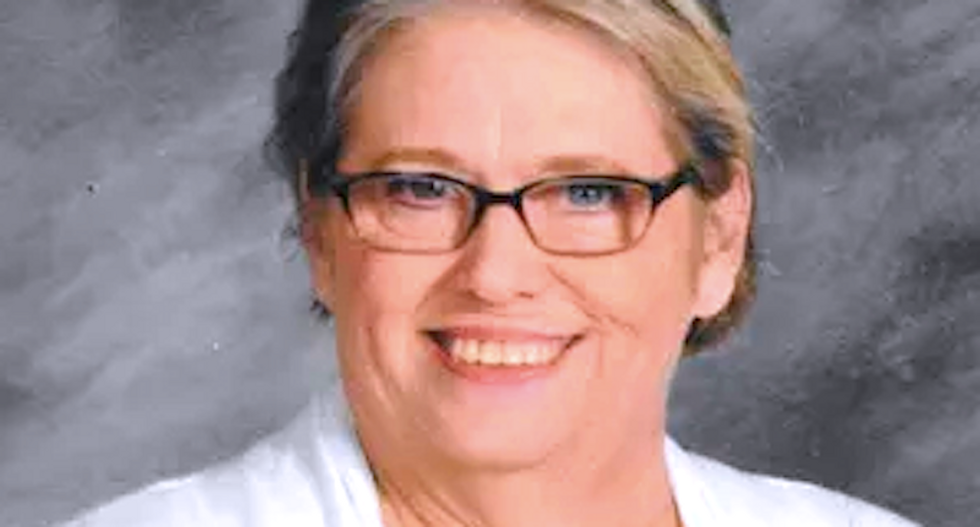 A regretful Republican voter fears she may have unwittingly consigned herself to death by voting against Hillary Clinton four years ago.

Nancy Shively is a special education teacher and lifelong Republican from Oklahoma, who voted for President Donald Trump in 2016 as the "less bad of two bad choices," but she wrote a column for USA Today explaining that she made a grave error.

"When the pandemic hit, the incompetence of the man for whom I had voted and the complicity of everyone around him forced me to admit that I could no longer maintain any kind of self-respect as a Republican," Shively wrote. "So even though I had voted Republican in every presidential election since 1976, I changed my voter registration to independent and I will be voting for Joe Biden in November."

"Nevertheless," she added, "I am still haunted because, deep down, I fear that with that vote I may have signed my own death warrant."

Shively watched in horror as Trump ignored common sense and held a "super-spreader event" in Tulsa, not far from her home, and then pushed ahead with plans to reopen schools without cautionary safeguards to prevent the deadly virus from overrunning schools and their communities.

"One young teacher I know has chronic kidney problems and is at high risk for complications if she contracts COVID-19," Shively wrote. "She can’t quit her only source of income. Taking its cue from our governor, who hosted Trump’s rally and has now tested positive for COVID-19 himself, her school district has announced that wearing a mask will be optional, though the state is considering requiring it."

"Her only choice right now, she told me, is to increase her life insurance and hope for the best," Shively added. "That is not a choice. That is our government failing us."