LISTEN: Morgan Freeman narrates the op-ed John Lewis wrote to be published on the day of his funeral 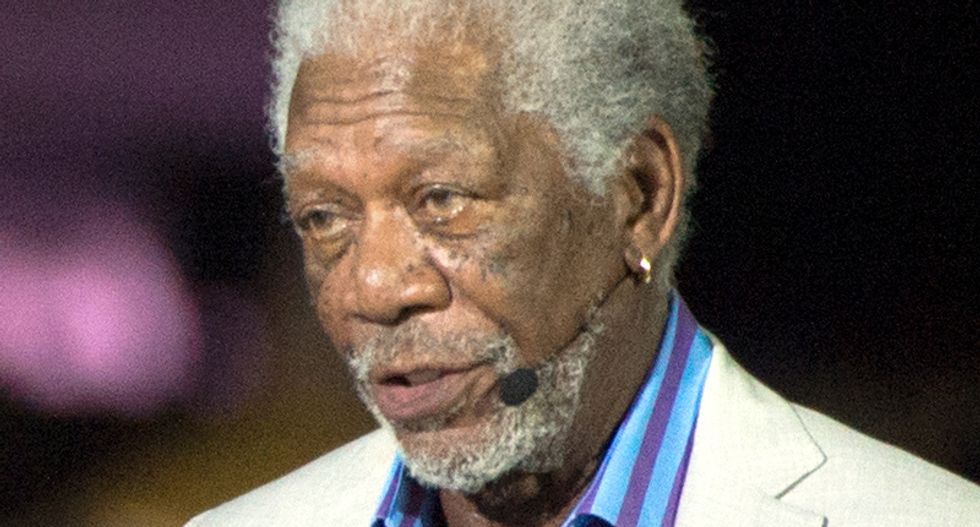 Academy Award-winning actor Morgan Freeman on Thursday narrated an op-ed that former Rep. John Lewis (D-GA) wrote to be published on the day of his funeral in The New York Times.

MSNBC anchor Lawrence O'Donnell reached out to Freeman after reading the op-ed and the actor replied that it would be an honor to narrate the column.

"When you see something that is not right, you must say something. You must do something. Democracy is not a state. It is an act, and each generation must do its part to help build what we called the Beloved Community, a nation and world society at peace with itself," Lewis wrote.

"Ordinary people with extraordinary vision can redeem the soul of America by getting in what I call good trouble, necessary trouble. Voting and participating in the democratic process are key. The vote is the most powerful nonviolent change agent you have in a democratic society. You must use it because it is not guaranteed. You can lose it," Lewis warned.