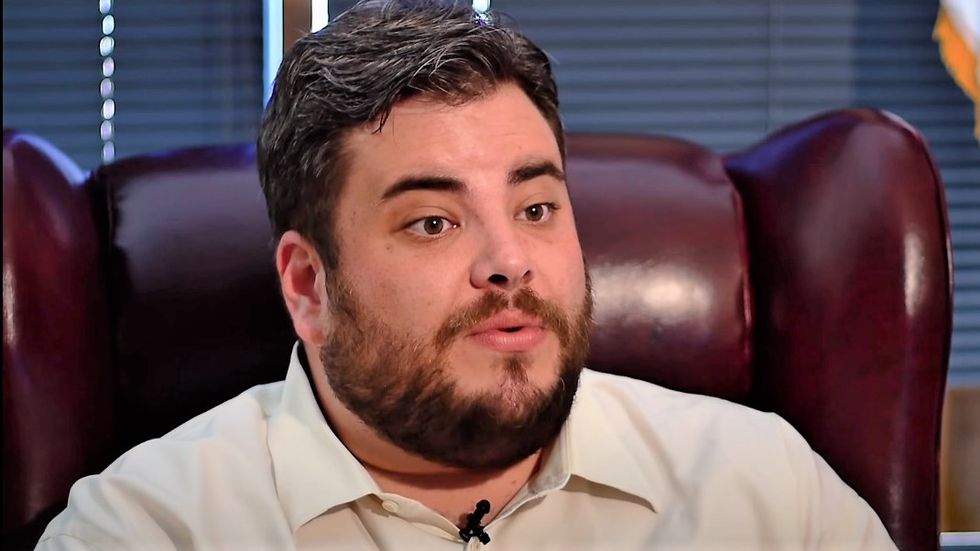 A Republican Texas state congressman on Friday was instantly buried in mockery after he began musing about the possibilities of converting space aliens to Christianity.

Texas State Rep. Jonathan Stickland reacted to reports about declassifying information on UFO sightings by stating that any aliens aboard the ships would have to accept Jesus Christ into their hearts if they wanted a chance at eternal paradise.

"IF aliens are real, salvation through Jesus Christ is the only way they enter Heaven," wrote Stickland, who describes himself as a "Christian Conservative Liberty-Loving Republican."

Stickland's Twitter followers quickly piled on to ridicule his notions of bringing extraterrestrials to Jesus -- check out some reactions below.

@RepStickland IF leprechauns are real, Jeff Dales, God of Squirrels is the only way to be blessed with nuts and ber… https://t.co/YKrD2TSbqn
— John Countryman (@John Countryman)1595607531.0