They’re ‘wrapped up in corruption and buried in the swamp’: Professor bashes GOP ethics problems 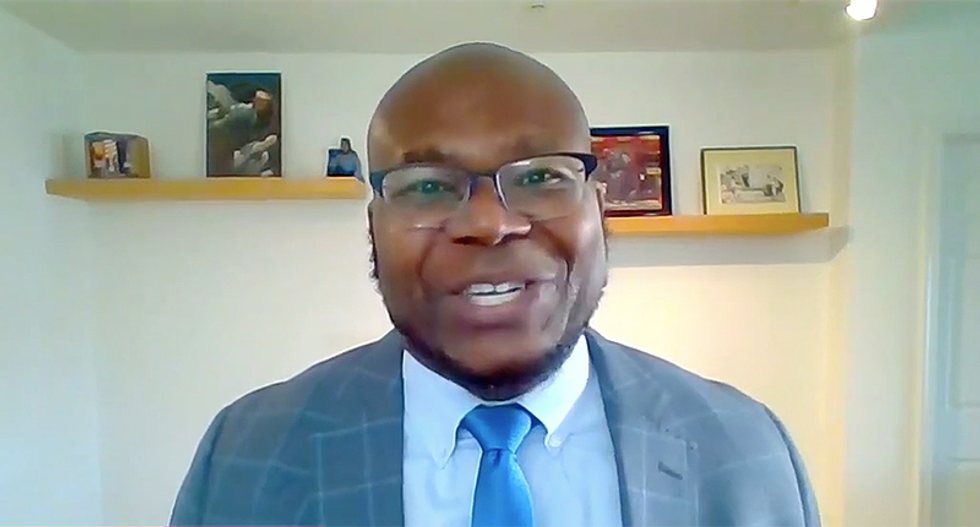 Professor Jason Johnson told MSNBC's Nicolle Wallace that he's glad Democrats are building their own version of The Lincoln Project to highlight corruption in Congress. Sen. Ron Johnson (R-WI) was first among them to have his integrity questioned after a series of stock sales that scored him a major payout.

Johnson, who heads the Senate Oversight Committee, isn't up for reelection this year, but the Democratic group is putting integrity first. The report claimed that Johnson has likely doubled his wealth making political moves that benefitted him financially. Johnson isn't the only one who is likely to be targeted. According to NBC News, Democrats will examine any Republican in an oversight role and whether they're doing their jobs responsibly. Issues will look at Republicans working on the coronavirus, election interference and police brutality.

"These guys are wrapped up in corruption with a sprinkle of emoluments and buried in a swamp," Johnson said. "We've seen that since Trump got into office. I'm happy to see the Democrats launched their junior version of the Lincoln Project, they're actually going to start going after Republicans for not just going after someone -- This is not an election year for Ron Johnson, he is not open until 2022, but they're focusing that you have sitting politicians not doing their job. I think it is an excellent thing for Democrats to do and focus on a regular basis."

He noted that this isn't just about the Wisconsin senator, Sen. Kelly Loeffler was being investigated for her stock actions after a meeting about the coronavirus.

"Someone has to pay attention to the fact that you have large numbers of politicians right now who have been basically enriching themselves as the country faces financial ruin during coronavirus," said Johnson. "So I think this is an excellent effort. I hope that they do begin to target some of the people who are up for election this fall because I think this kind of information could have an even greater impact."