Trump to blow off CDC recommendations and issue his own guidelines for reopening schools: report 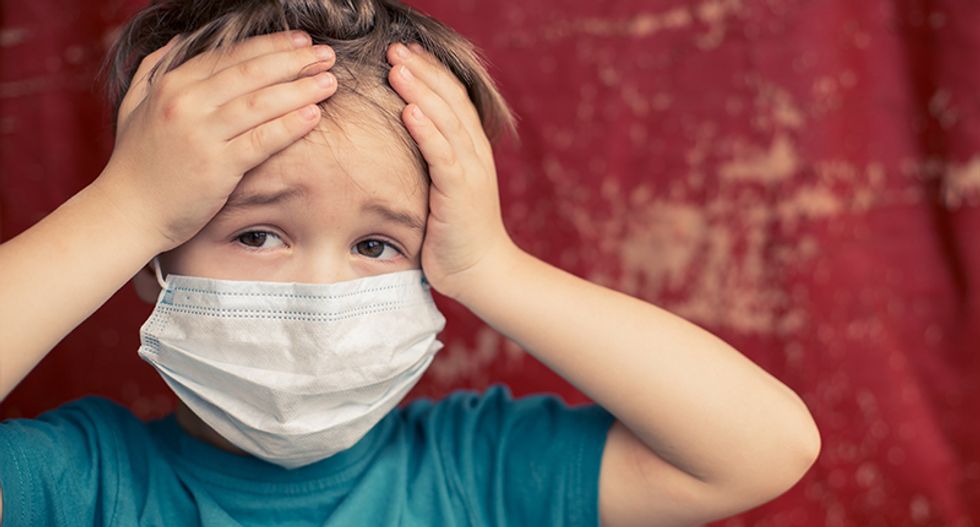 President Donald Trump plans to blow off the recommendations issued by his own Centers for Disease Control and Prevention by releasing his own set of guidelines for reopening American schools during the COVID-19 pandemic.

NBC News' Geoff Bennett reports that the Trump White House is issuing separate guidelines because it believes the CDC's are "too restrictive," which is what Trump himself claimed in a Wednesday morning tweet in which he attacked the CDC for purportedly hindering the reopening of schools.

"The WH guidelines will include some of those issued by the CDC and recommendations from the American Academy of Pesiatrics," Bennett reports. "The White House is discussing ways to tie federal funding for schools to the pace of their reopening plans as part of a Phase 4 stimulus bill."

Trump has made reopening schools central to his reelection strategy of moving past the COVID-19 pandemic, which so far has resulted in more than 3 million Americans getting infected and 131,000 Americans getting killed by the disease.

But despite the president's desire to project a return to normalcy, the novel coronavirus so far has not been cooperative. States such as Florida, Texas, and Arizona have had close down bars after they became hot spots for infections, which are now averaging well over 50,000 per day.