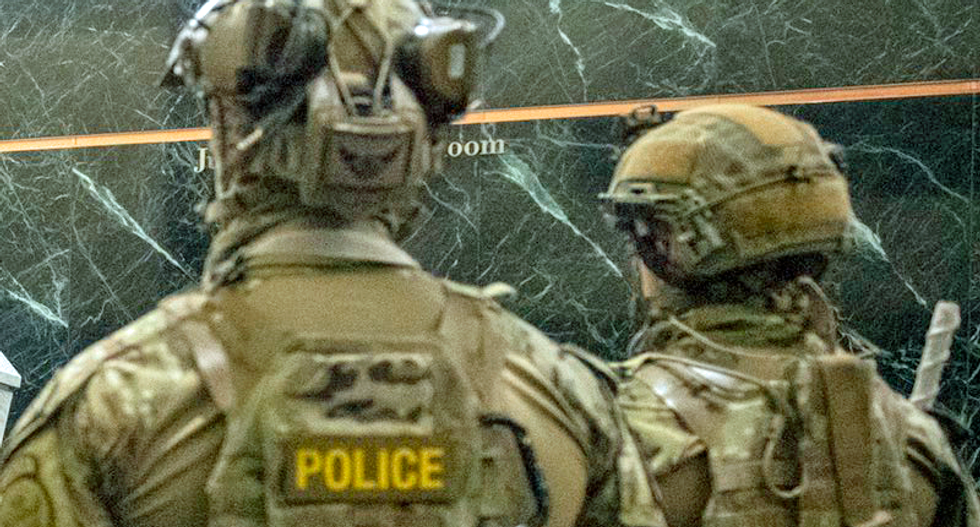 Federal troops that were deployed weeks ago by the Trump administration have agreed to withdraw from the city of Portland, Democratic Oregon Gov. Kate Brown said on Wednesday.

Brown said she reached the agreement after talking with Vice President Mike Pence and others in the federal government, despite the fact that President Donald Trump said merely an hour earlier that "we're not leaving until they secure their city."

"If they don't secure their city soon, we have no choice -- we're gonna have to go in and clean it out," the president added.

The federal officials' presence in the city sparked outrage from state and local officials, while also heightening tensions between police and protesters.