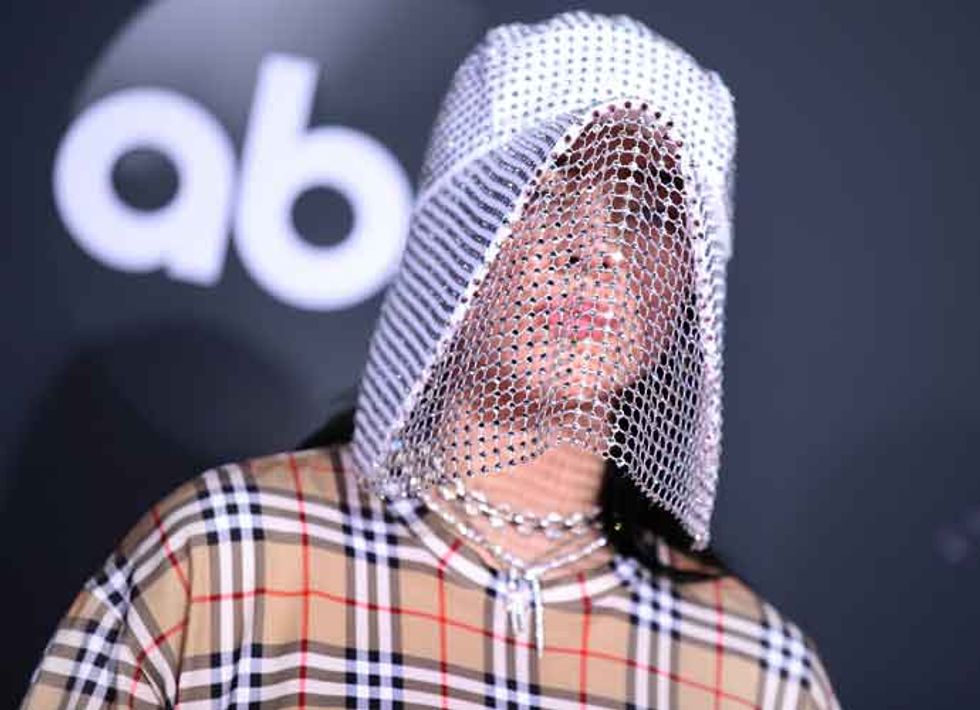 The 2020 Democratic National Convention is days away and after the announcement of Joe Biden choosing Kamala Harris for his Vice President, the DNC has announced more information about what the convention will be like.On top of the impressive list of speakers including Michelle and Barack Obama, Hillary and Bill Clinton and Bernie Sanders, the DNC has shared that Billie Eilish, The Chicks, John Legend, Jennifer Hudson, Common, Billy Porter, Leon Bridges, Maggie Rogers, Prince Royce, Stephen Still and more are all scheduled to perform.The convention, which will be held over four days beginning ...