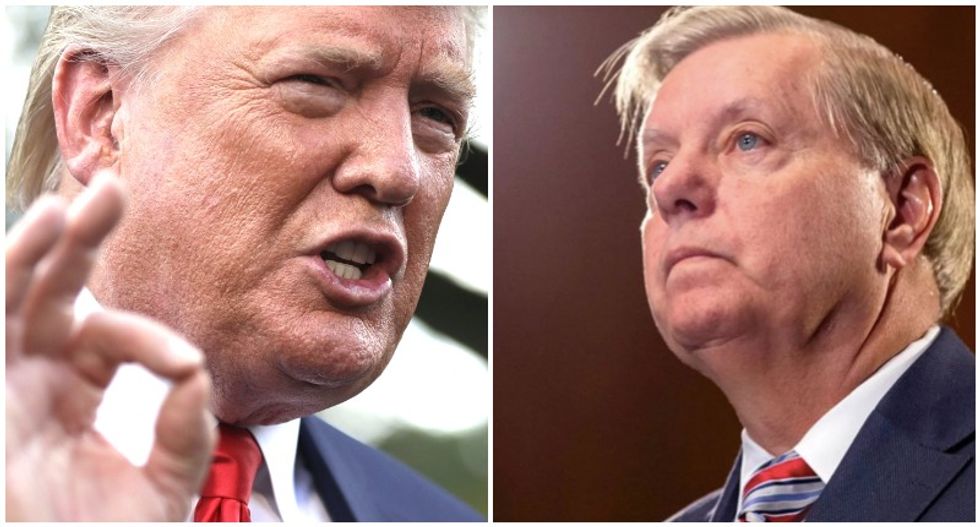 COLUMBIA, S.C. — A new poll from Morning Consult put Democratic U.S. Senate candidate Jaime Harrison within one percentage point of incumbent Republican Sen. Lindsey Graham. According to the poll, 43% of voters said they would vote for the former South Carolina Democratic Party chairman, while 44% said they would go for the Seneca Republican. Though pollsters called the race “statistically tied,” many South Carolina voters have not committed to either candidate, according to the poll. Of the 741 likely South Carolinian voters surveyed online from July 24 to Aug. 2, 4% said they would vote for som...