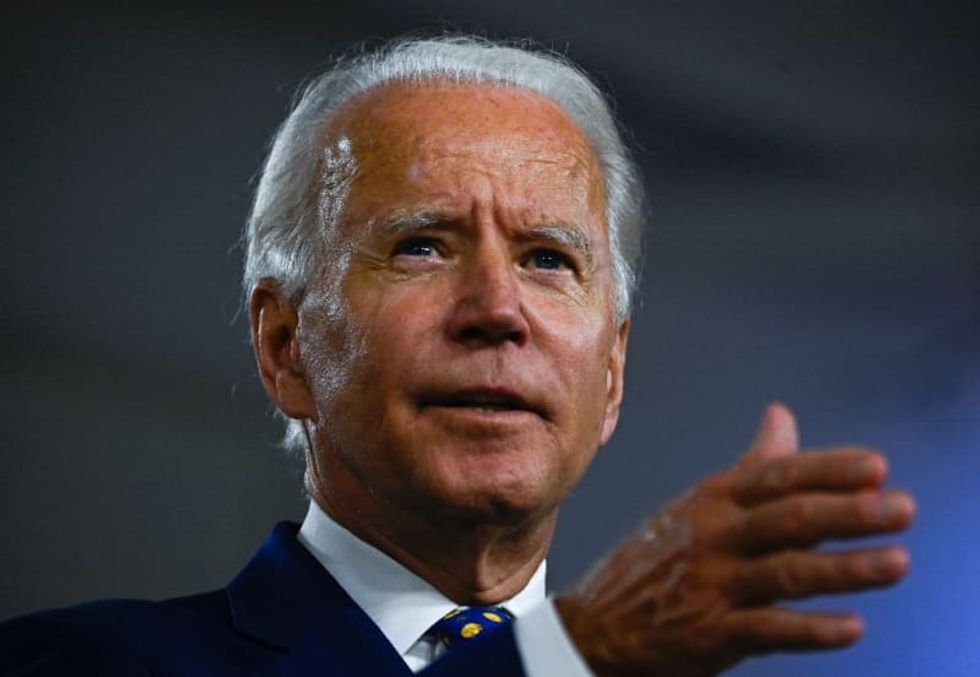 Washington (AFP) - Democratic presidential candidate Joe Biden has promised to soon reveal his running mate.And as the suspense builds over who Biden will choose to be on the ticket for November's election, this much is known -- it will be a woman.About a dozen names have been bandied about by pundits and the press but the favorite for the vice president slot appears to be California Senator Kamala Harris.The speculation that the 55-year-old Harris would be the choice was fueled further last week when Biden appeared at an event clutching a notepad with her name on it.Written on the pad under H...