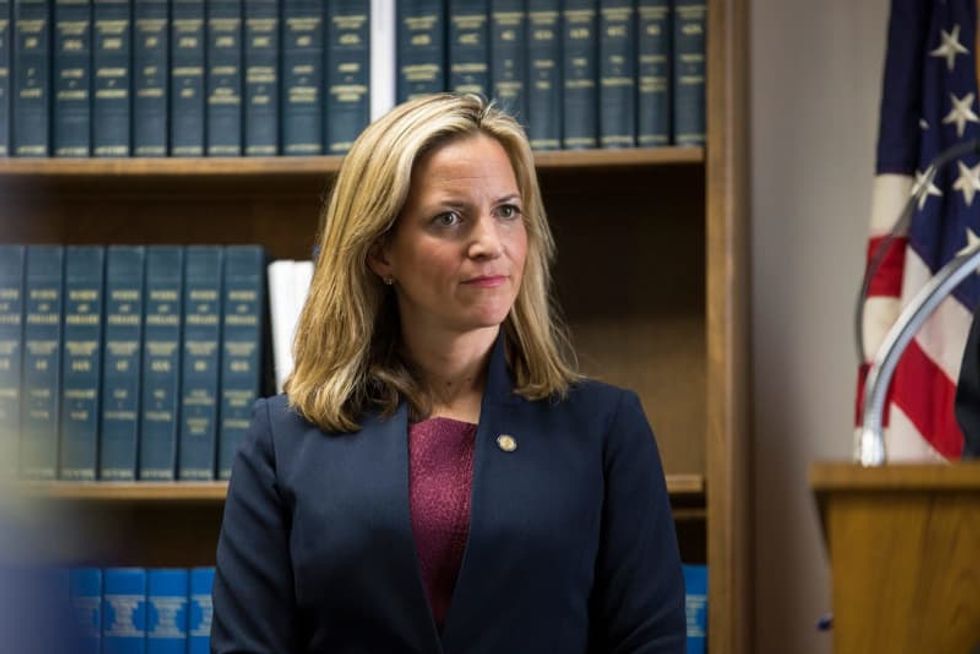 DETROIT — Roughly 500,000 absentee ballot applications were returned to the Michigan Bureau of Elections between May and August for reasons that included that the individuals had since died or moved, according to Secretary of State Jocelyn Benson’s office.Benson has been criticized for the May mailing to 7.7 million qualified voters in Michigan because some applications went to people who had long since moved or died.But the Detroit Democrat has maintained in the months after the mailing that the returned applications would help to guide efforts to clean up the state’s voter rolls of transient...