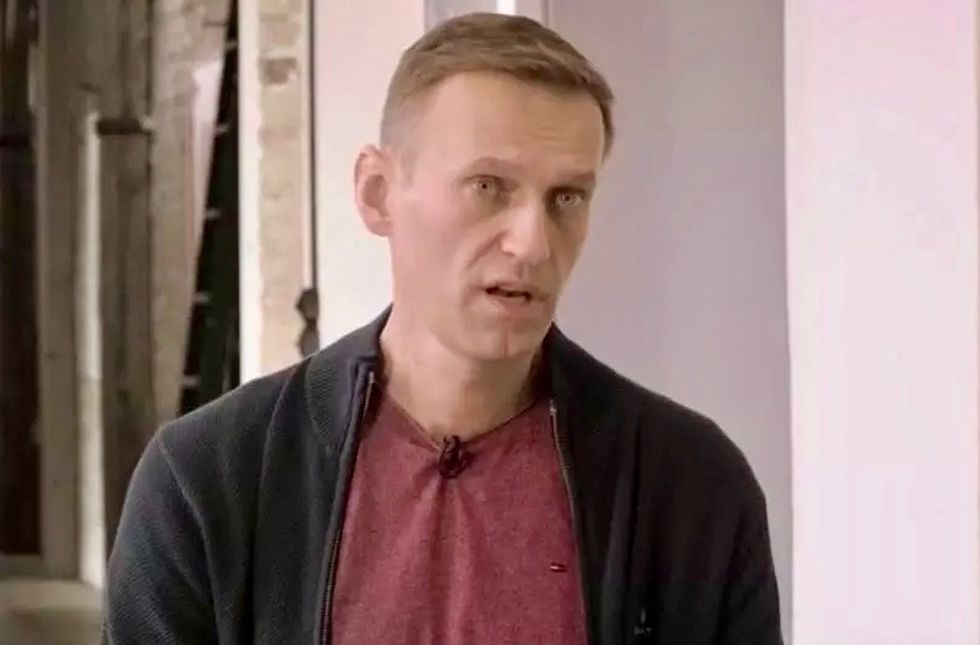 The Organization for the Prohibition of Chemical Weapons (OPCW) said in a statement that the biomarkers in his blood and urine had "similar structural characteristics as the toxic chemicals belonging" to the Novichok group.

The findings confirm results released by Germany where Navalny was treated after falling ill on a flight in Siberia on August 20. Berlin asked the OPCW to take samples from Navalny and test them after German doctors concluded he had been poisoned with Novichok.

Western governments have called for sanctions against Moscow over the case. Russia denies any involvement and has said it doubts Navalny was poisoned.

"No doubt Novichok nerve agent used to poison Alexey #Navalny," Britain's delegation at the OPCW said on Twitter. "Any use of a banned chemical weapon is a matter of great concern.”

Novichok, a Soviet-era nerve toxin, was also used to poison a former Russian spy in the UK in 2018. The OPCW's member states agreed last year to ban chemicals in the Novichok family, a ban that went into effect four months ago.

German Chancellor Angela Merkel’s spokesman Steffen Seibert said in a statement Tuesday that the OPCW’s findings "agree with the results already from special laboratories in Germany, Sweden and France”.

“This once again confirms unequivocally that Alexei Navalny was the victim of an attack with a chemical nerve agent from the Novichok group,” Seibert said.

He renewed Germany’s call on Russia to fully investigate and explain what happened to Navalny.

Seibert said Germany received the OPCW’s report on Monday and was still examining it. Officials were still trying to determine how much of the information could be released to the public without causing a security risk by allowing knowledge of the substance to “fall into the wrong hands”.

He added that Germany would be consulting closely in the coming days with the OPCW and a group of European Union partners to talk about the next steps.

“Any use of chemical weapons is serious and cannot be without consequences,” Seibert said.