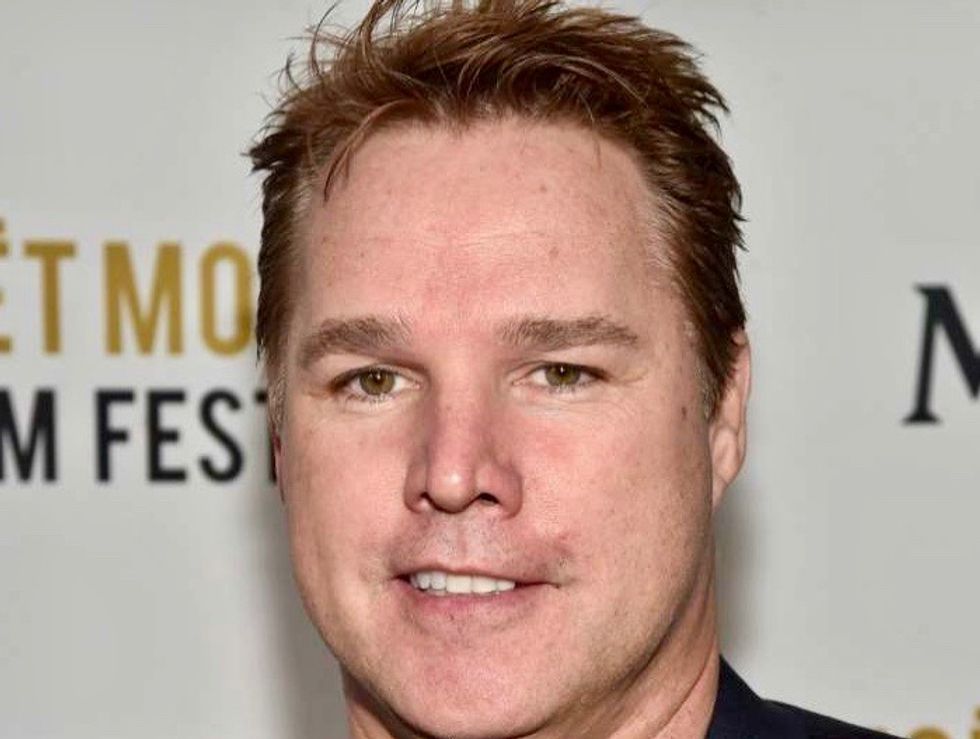 David Guillod, a Hollywood producer out on bail after being charged with rape, sexual assault and kidnapping against four women, has been arrested again on a new sexual assault allegation, Los Angeles police said.

The executive producer of hit movies "Atomic Blonde" and "Extraction" remained in custody Thursday, having been detained a day earlier at his home in Los Angeles.

"On October 21, 2020, a female victim, whose identity is protected by confidentiality, reported being sexually assaulted by Guillod during an evening meeting," an LAPD statement said.

Guillod is the latest Hollywood mogul to be swept up in the #MeToo movement, which led to industry mogul Harvey Weinstein's 23-year jail sentence for rape and sexual assault in March.

In June, Santa Barbara prosecutors said Guillod faced a total of 11 felony charges for incidents spanning back to 2012, and a maximum sentence of life in prison.

Guillod, 53, pleaded not guilty to the initial charges in June. His lawyer did not immediately respond to AFP's request for comment Thursday.

Among the previous charges filed against Guillod were the alleged 2014 kidnap and rape of a woman in Santa Barbara at a company wine country retreat, the Los Angeles Times reported.

Guillod has been publicly accused of sexual assault by "Ted" actress Jessica Barth, who said the producer had drugged her during a 2012 meeting.

Barth went public with the allegation in 2017, in the wake of the #MeToo movement, and after another actress reportedly contacted her with a similar account.

At least 20 men in the entertainment industry are reported to be part of a Los Angeles district attorney's taskforce set up in the wake of the #MeToo movement.

Weinstein, who was convicted of rape in New York and sentenced to 23 years, has been separately charged with sexually assaulting five more women in Los Angeles.

Jeremy now faces charges involving 23 victims, including one who was aged 15 at the time of the alleged assault, and faces a possible maximum sentence of more than 330 years to life, prosecutors said.

Jeremy denies the allegations and says the incidents were consensual.