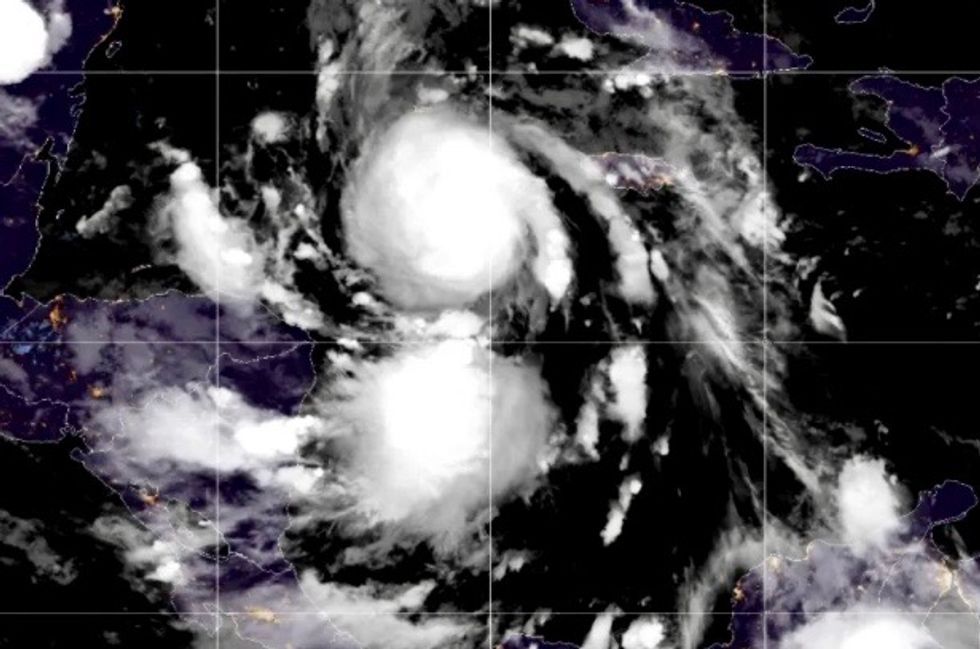 Mexico announced Tuesday the deployment of thousands of soldiers as an "extremely dangerous" hurricane barreled towards the Yucatan Peninsula, home to some of the country's top tourist resorts.

Hurricane Delta rapidly intensified in the Caribbean to reach Category 4 status, the second-highest, and was on course to hit southeastern Mexico early on Wednesday, US forecasters said.

"The order has been given to mobilize up to 5,000 troops with all the necessary equipment to protect the population," President Andres Manuel Lopez Obrador told reporters.

The storm was packing maximum sustained winds of around 130 miles (215 kilometers) per hour, according to the Miami-based National Hurricane Center.

Delta was expected to be an "extremely dangerous hurricane" when it makes landfall, bringing large and destructive waves and the risk of significant flash flooding, it said.

The storm is expected to bring heavy rainfall and floods to parts of the southeastern United States later this week, it added.

At 1520 GMT, the hurricane was located about 315 miles (510 kilometers) southeast of the holiday island of Cozumel, just off the Yucatan Peninsula.

The region is home to a string of beachside resorts including Cancun, although the number of visitors to the region has plummeted because of the coronavirus pandemic.