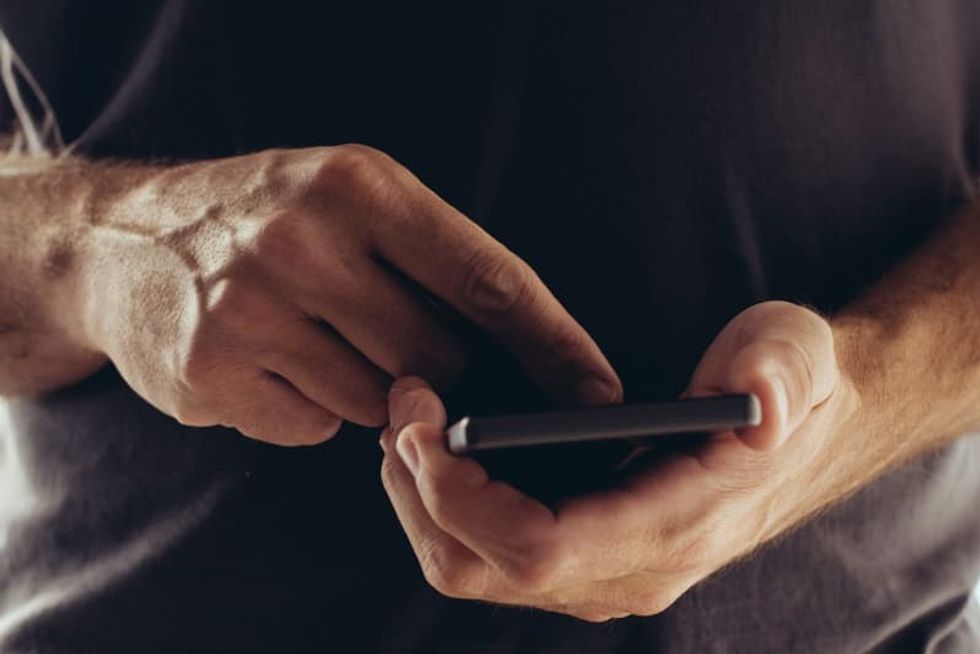 Cal Cunningham, the North Carolina attorney hoping to upend incumbent Republican Sen. Thom Tillis on Election Day, has apologized for sending racy texts to a female strategist.“Would make my day to roll over and kiss you about now,” read one of Cunningham’s provocative messages to Arlene Guzman Todd, which was obtained by National File.The steamy banter appeared to be reciprocal with Todd texting, “I have flexibility this month — done with school, training, big (proposal requests), etc. So the only thing I want on my to-do list is you.”Todd has not commented on the incident, as of late Saturda...