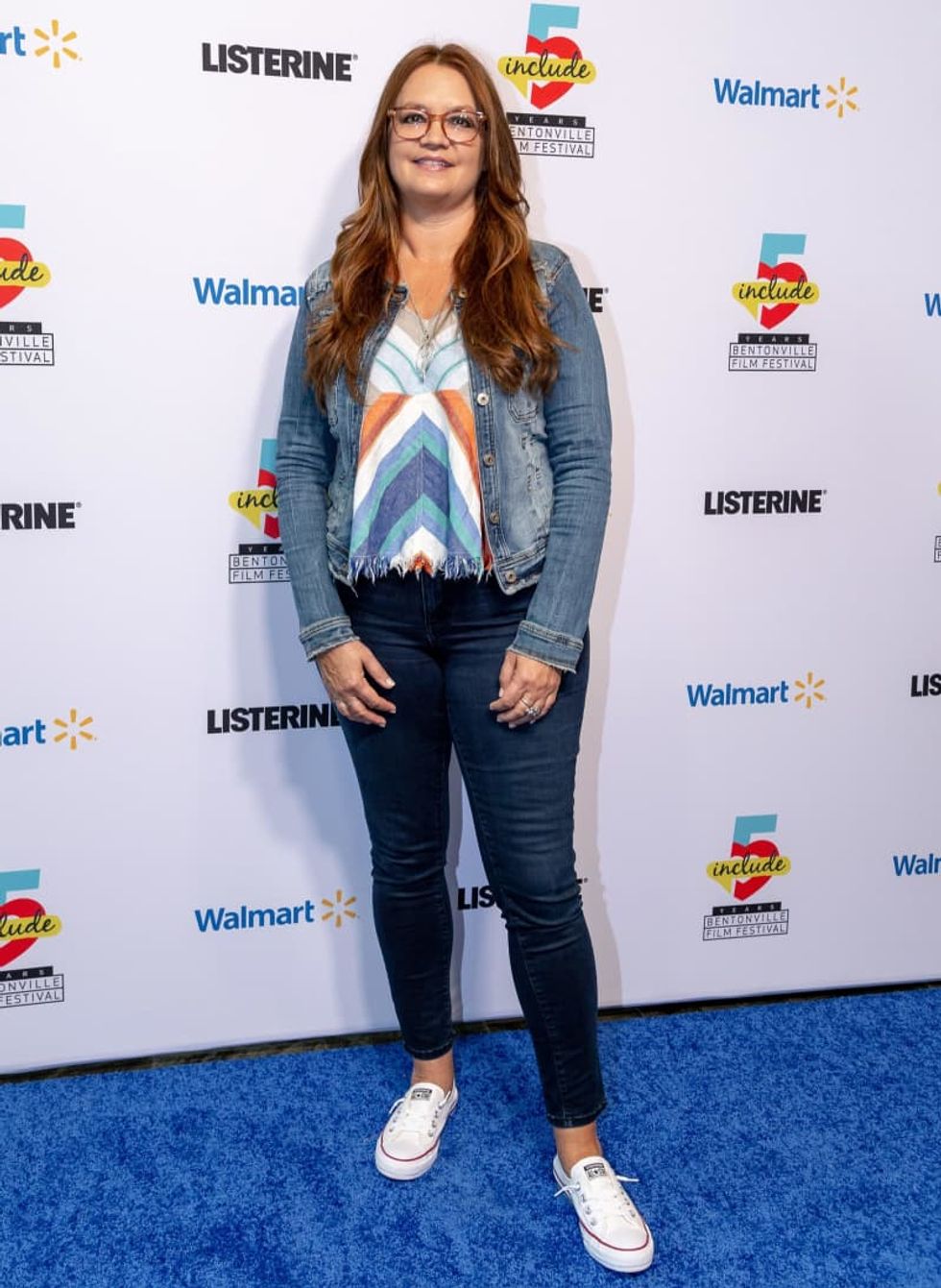 There’s a curious assertion on the IMDb trivia page for the 1994 movie “True Lies” that seemingly takes the action comedy’s title to heart: “Jamie Lee Curtis performed the helicopter rescue scene herself,” it reads. “At her insistence, director James Cameron agreed to let her perform this scary spectacle.”That might come as news to longtime stuntwoman Donna Keegan, who executed the stunt in question.Keegan talks about that scene in the new documentary “Stuntwomen: The Untold Hollywood Story” and it’s absolutely riveting to hear her describe her thought process as a clip from the movie plays. C...