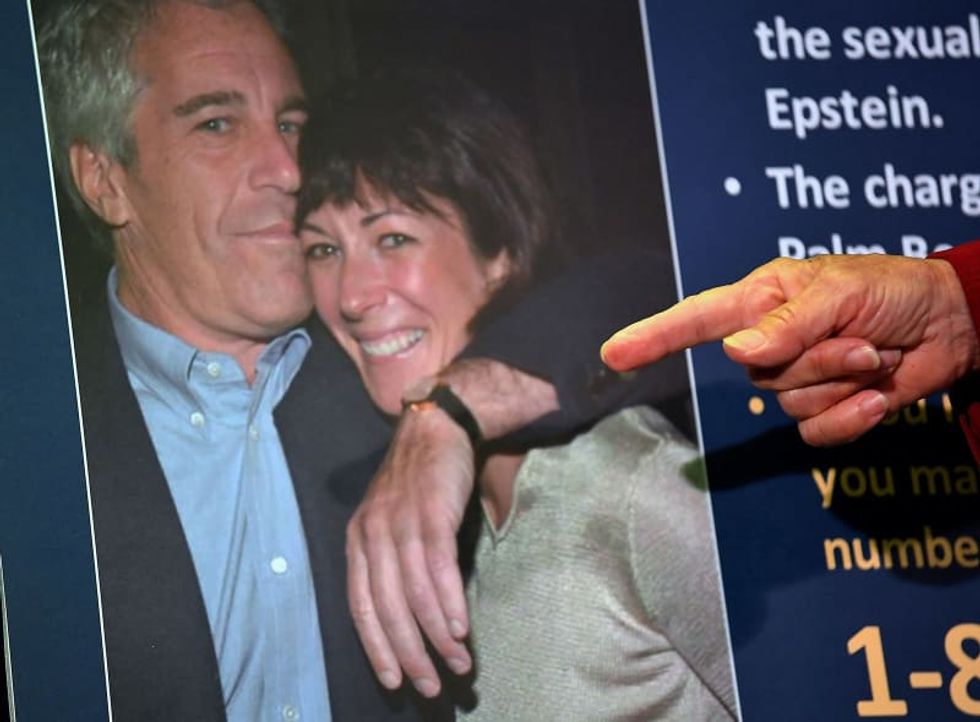 A deadline has passed without opposition from two parties whose depositions in the bitter lawsuit between disgraced financier Jeffrey Epstein’s accused co-conspirator, Ghislaine Maxwell, and an Epstein accuser are set to be made public.The two nonparties in the now-settled civil dispute between Maxwell and accuser Virginia Roberts Giuffre had until Nov. 5 to oppose the way their names would be redacted as well as references that might identify them.But in a filing late Tuesday in New York by Giuffre’s lawyers to U.S. District Judge Loretta Preska, they said no opposition came in against the re...