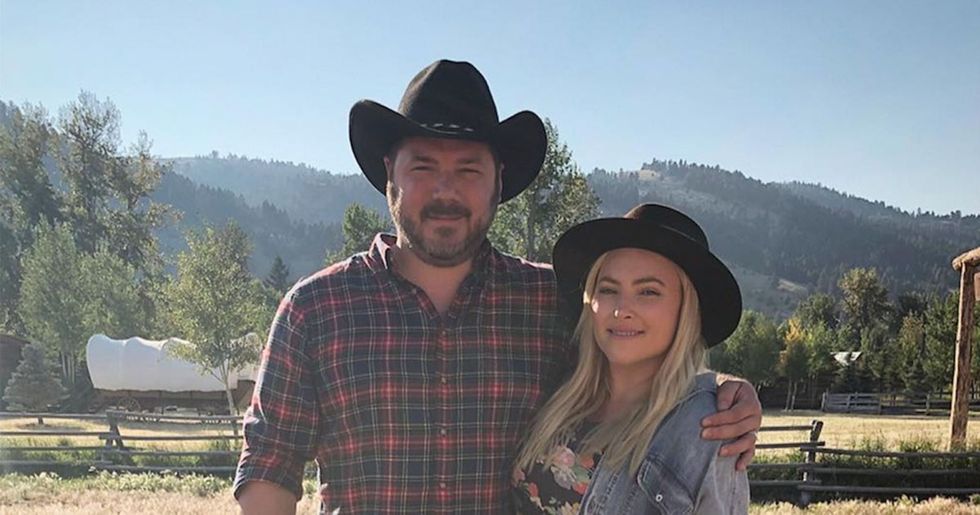 On Tuesday, Bloomberg Law reported that the National Labor Relations Board has ruled against Ben Domenech, publisher and co-founder of the ultra-conservative online commentary site The Federalist, after he tweeted he would send his staff "back to the salt mine" if they tried to unionize.

“We find that employees would reasonably view the message as expressing an intent to take swift action against any employee who tried to unionize the Respondent,” said the NLRB. “In addition, the reference to sending that employee ‘back to the salt mine’ reasonably implied that the response would be adverse.”

Domenech, the husband of Meghan McCain, was ordered to delete the offending tweet. He has denied any illegal coercion of his employees, claiming the "salt mine" tweet was just a joke and that he will appeal to federal court.

The ruling comes after a series of clashes between the NLRB and businessmen over anti-union comments on social media, including a settlement with the founder of Barstool Sports, who got into an argument with Rep. Alexandria Ocasio-Cortez (D-NY) after tweeting that employees involved in union activity would be fired "on the spot."