Census redo would be costly and complicated -- but is a new count necessary? 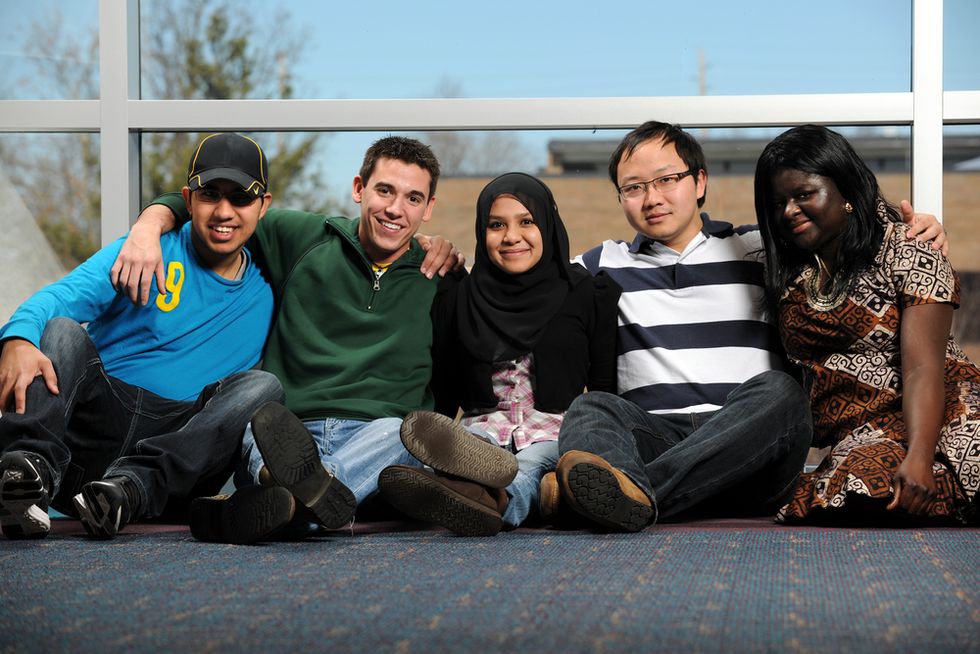 Congress has already spent around $16 billion on this year's census, but that constitutionally mandated task may need redoing.

The national head count was disrupted by the coronavirus pandemic, a devastating series of hurricanes and wildfires, and legally challenging orders by the Trump administration -- but a redo may prove even more daunting, reported NPR.

"I think a redo of the census would be the most drastic option that Congress and the new administration would consider down the road," said Terri Ann Lowenthal, a former staff director of the House oversight subcommittee for the census. "There's a reason it takes 10 years to plan for a decennial census. A redo may not have to take 10 years if the Census Bureau were to use the same design, but it would still have to research and test a number of other elements."

The Constitution requires a census to produce population totals every 10 years that are used to redistribute seats in the House of Representatives among the states, and a federal law allows for a mid-decade census -- 2025 would be the next opportunity -- although those results are not used for reapportionment.

President-elect Joe Biden could call for a new census count, although he would have limited authority to do so, and Lowenthal and other census experts prefer setting up a panel of authorities to review the 2020 count's quality.

The Census Bureau has been asking for four-month extensions since April, although Congress hasn't authorized any yet, but bureau's deputy director and chief operating officer Ron Jarmin said last week officials hadn't found any evidence that the count was faulty.

However, some preliminary findings suggest the population counts are off in college towns, and some of the data about race and ethnicity may also be inaccurate.

The bureau is currently fighting a federal lawsuit led by the National Urban League that census standards were weakened under pressure from the Trump administration to finish the count early, which some advocates say is reason enough for Biden to call for a do-over.

"They've been gagged," said Jeri Green, who was a senior adviser at the bureau and has been advising the National Urban League. "They've been silenced and even arms twisted to a degree, and they're tired. They want the Census Bureau that they know and love to be a transparent agency that has the interest of the American people at heart."