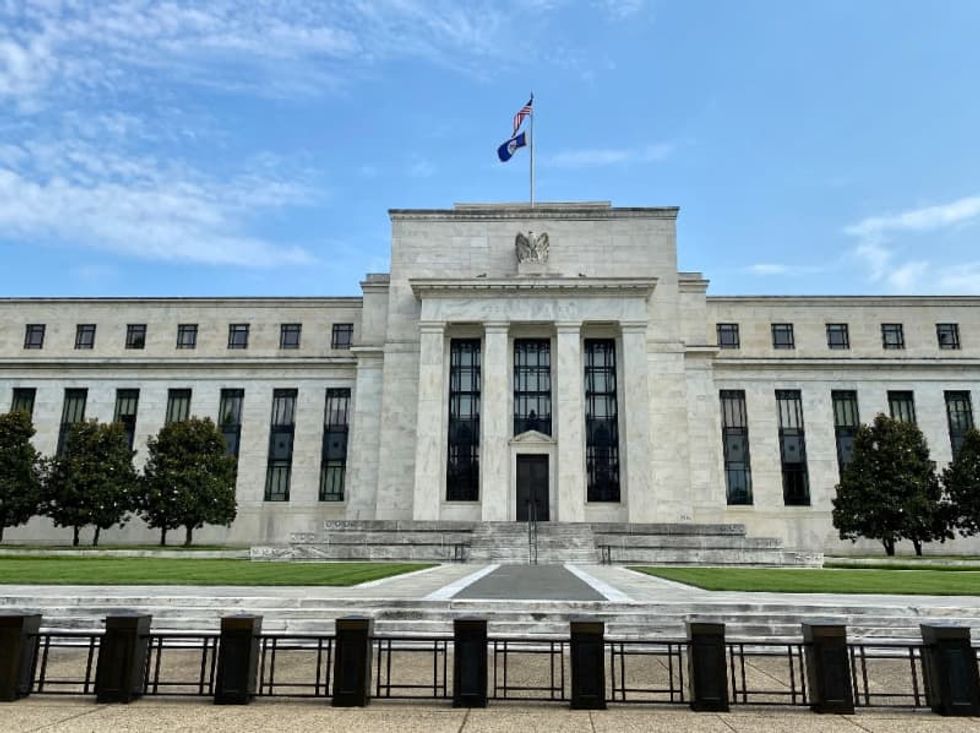 With America's knife-edge election yet to be called, and the Covid-19 pandemic surging across the nation, analysts will be watching the Federal Reserve on Thursday for signs of whether it may step in again to help the US economy survive the coronavirus downturn.

No victor has emerged yet following Tuesday's vote that pitted President Donald Trump against his challenger Joe Biden, which analysts hoped would also break the months-long deadlock in Washington over passing more stimulus to help the US economy recover from the pandemic.

The Fed's rate-setting Federal Open Market Committee (FOMC) is unlikely to offer much in the way of specifics in its statement at the end of its two-day policy meeting on Thursday, besides repeating its commitment to keep the benchmark borrowing rate at zero for the foreseeable future.

But Fed Chair Jerome Powell could take the opportunity at his press conference following the meeting to signal a willingness to find new tools to help the economy, after the bank earlier this year pumped trillions of dollars of liquidity into the financial system and cut the lending rate.

The central bank chief has been increasingly vocal in his calls for Washington to spend more to help support the recovery after most provisions of a massive stimulus measure passed in March expired.

However Congress failed to reach an agreement on a new spending bill before the election, and poll results thus far show Biden with a better chance of winning the presidency than Trump, while Republicans will likely keep control of the Senate and Democrats the House.

"A split Congress will likely lead to a less-than-robust next round of household and business welfare payments and that, too, could weigh on the recovery," economist Joel Naroff said.

Republican Senate Majority Leader Mitch McConnell, who won reelection, said Wednesday he wants to quickly approve new legislation in the "lame duck" session marking the final weeks of the current Congress, but in the past he has favored only limited spending programs.

The world's largest economy posted a solid rebound over the summer after Congress approved a $2.2 trillion stimulus package, but key provisions, including additional unemployment benefits and grants for businesses, have expired and recent data have shown hiring gains and other activity are slowing.

"The worry is that the Covid recession could suffer another leg down in the fourth quarter," economist Diane Swonk of Grant Thornton told AFP.

The Fed has pumped trillions of dollars in liquidity into financial markets and provided lending backstops to ensure corporations have access to funding, as well as rolled out loans for small- and medium-sized businesses -- although that program has made only 400 loans so far.

Powell has said the Fed has more tools at its disposal, though whether those would have the same efficacy as a fiscal package is unclear.

The central bank could increase ongoing purchases of government and private debt, and potentially create a financing vehicle for state and local governments which face intense budget pressures.

Meanwhile, as Trump launches multiple legal challenges against states where vote margins are tight, the uncertainty over the final outcome also could have a dampening effect on the economy.