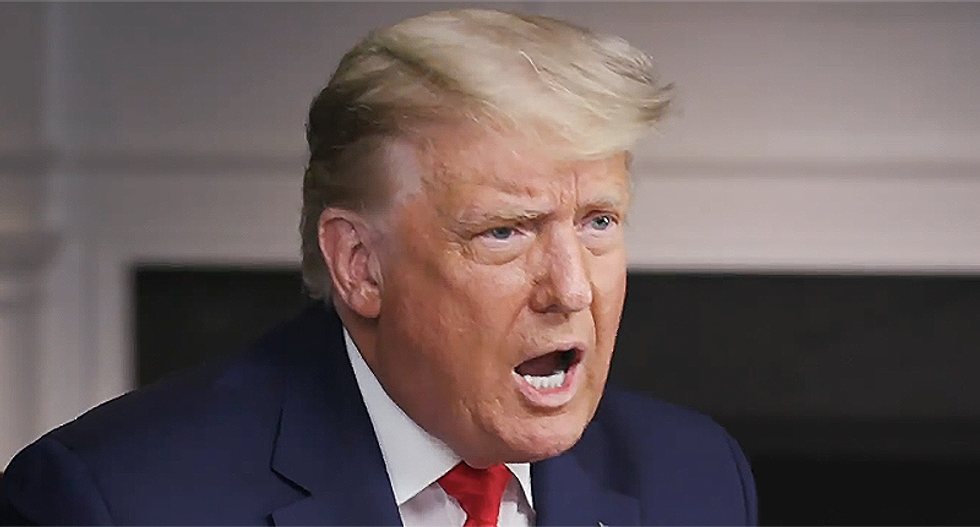 Ben-Ghiat explained that she started the series of videos because she knew that Trump would try to cause as much destruction as possible before officially leaving office.

She cited a story by New York Times reporter Michael Shear, making it clear that Trump is using his final days to make Biden's life impossible.

She said that it's akin to former Chilean President Augusto Pinochet, who had a year before he had to be out of office. That year, he worked to damage the incoming democracy, which was Chile's first after Pinochet's junta took over 17 years before. He worked to keep human rights violations secret, made it impossible to purge staff he installed, and stacked the courts.

In his book, Pinochet alleged the democracy was all a conspiracy against him.

See the video from Ben-Ghiat below: