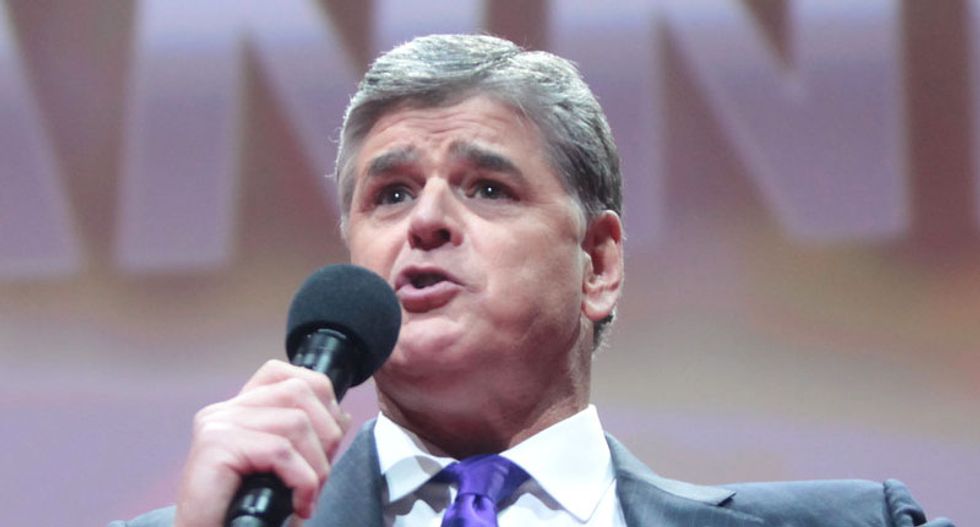 The website of Fox News host Sean Hannity called on residents of Georgia to demand a legislative Special Session to “challenge the presidential election” on Tuesday.

"The 2020 General Election and impending Senate Races show the state of Georgia is now the most important battleground in the United States," the website wrote. "Only the Governor of Georgia can call a special session of that state’s legislature. We have precious little time to have the Georgia legislature called into session to challenge this presidential election and to demand that the U.S. Senate race be made transparent. We need the Republican controlled legislature, the Republican Secretary of State and the Republican governor of the state to stop muttering vague comments and take true action. And that starts with Governor Brian Kemp."

President-elect Joe Biden won the electorate votes in Georgia, but the Trump administration has refused to accept the results of the election.

URGENT: We Will Not Win in Georgia Unless YOU Get Involved, Call the Governor NOW https://t.co/hzQeHecDkM
— Sean Hannity (@Sean Hannity) 1605038865.0