Megan Rapinoe on Jill Ellis' reaction to her kneeling: 'So dysfunctional, so dishonest, such utter, evasive (expletive)' 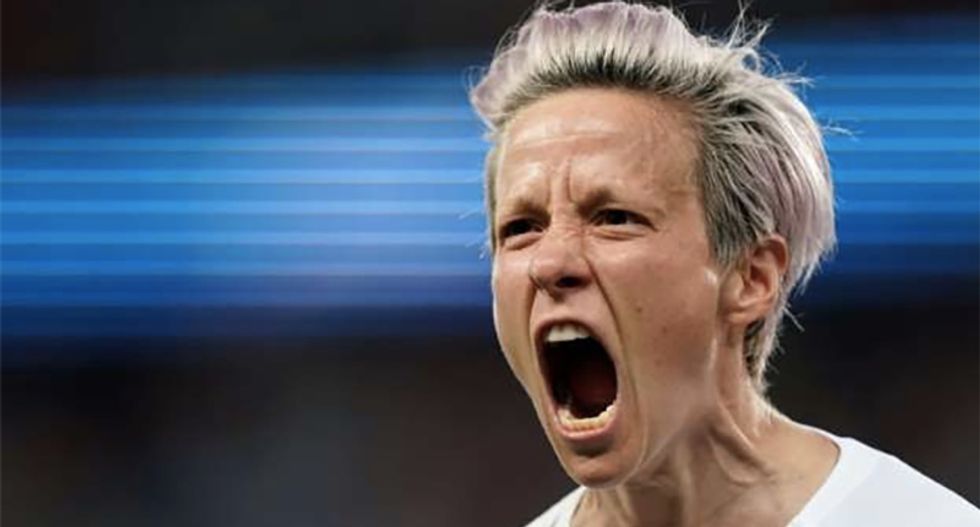 Megan Rapinoe has been one of the stories of a women's World Cup that has broken new ground in TV audiences (Photo: AFP)

Megan Rapinoe shreds Jill Ellis in her new book, describing exactly when and why the relationship between the two went sour.Rapinoe has always been the outspoken leader of the U.S. women’s national soccer team. It’s too bad she didn’t always have the support of her coach, at least according to her memoir “One Life.”Rapinoe accused Ellis of not supporting her when she took a knee during the playing of the national anthem in solidarity with Colin Kaepernick and in protest of police brutality.“The critics yell really loud and I had a federation who clearly didn’t support me and, I felt, a coach w...