‘My husband is a cop’: Woman attacks teens after they write ‘Biden 2020’ in chalk at Chicago park 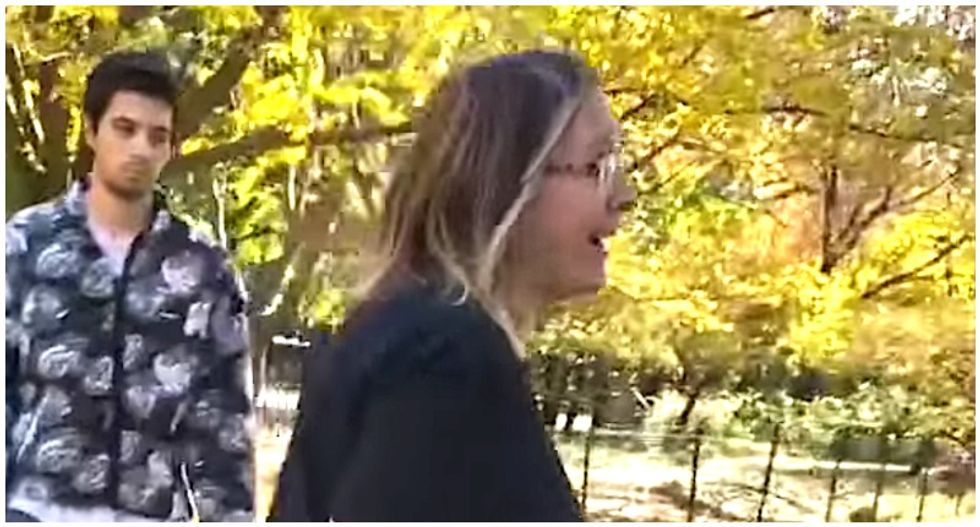 A woman who attacked two teens for chalking “Biden 2020” at a Chicago park hasn't been charged or arrested, Block Club Chicago reports. The incident was caught on video.

The woman was identified after the publication reported on the incident last week, which reportedly left Alexis Hadac, 19, with several injuries. She and her friend, Haylee Sandoval, filed a police report and identified the woman during a police interview Saturday according to BCC.

As of this Tuesday, the woman has not been arrested and no charges have been filed against her. According police, there's still an investigation opened into the incident.