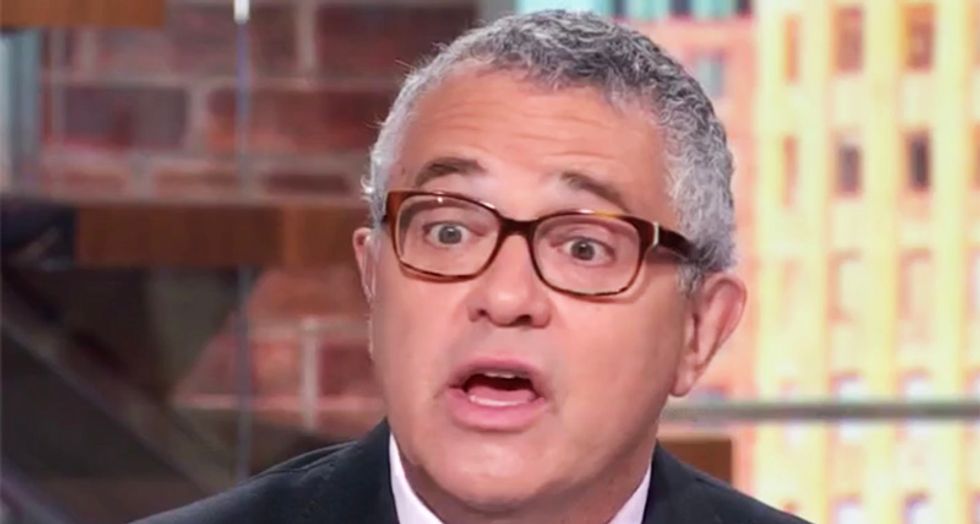 NEW YORK — Jeffrey Toobin, the Supreme Court scribe at The New Yorker who became the talk of the town last month after he exposed himself during a video call with co-workers, lost his job at the magazine on Wednesday.The New Yorker said in a statement to the Daily News that Toobin’s exit resulted from an investigation into the star writer’s conduct on the call.Toobin, 60, wrote on Twitter that “I will always love the magazine, will miss my colleagues, and will look forward to reading their work.”Toobin, who has frequently brought his acerbic analysis to CNN as a face of their political coverag...