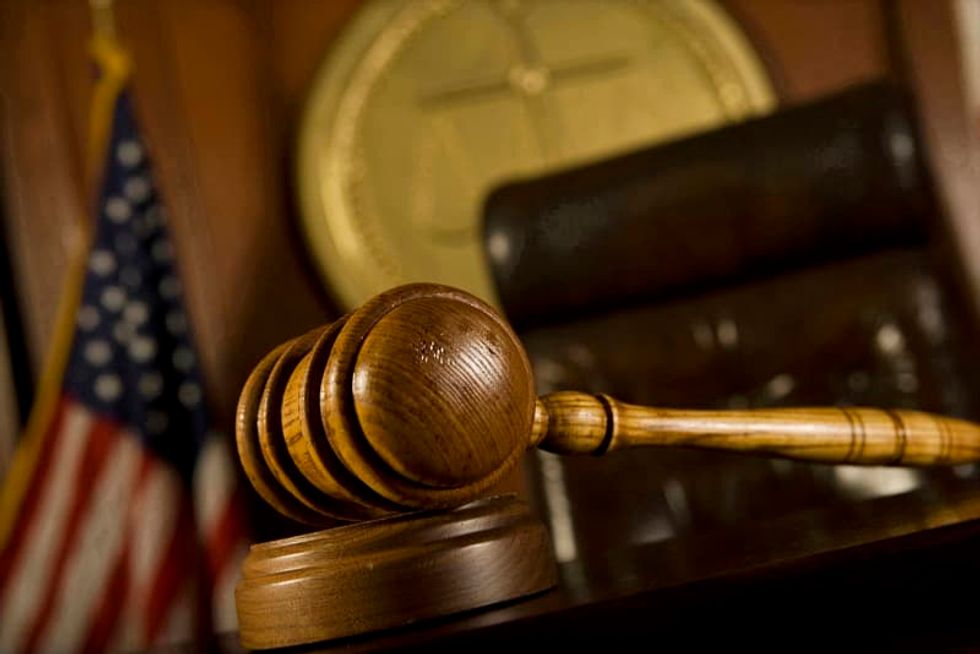 PHILADELPHIA — The case of Joshua Macias and Antonio LaMotta, two armed Virginia men who drove to Philadelphia on Nov. 5 to “straighten out the vote,” should be treated as a “mass shooting that was narrowly averted,” District Attorney Larry Krasner wrote to the court in a letter filed Monday.Krasner was arguing against a reduction of bail, which has been set at $750,000 for Macias, who was arrested near the Pennsylvania Convention Center and charged with carrying an unlicensed gun, a third-degree felony.Philadelphia Common Pleas Court Judge Crystal Bryant-Powell denied the bail reduction. A si...