Trump taunted by Philly mayor: Put on 'your big boy pants' and admit you lost 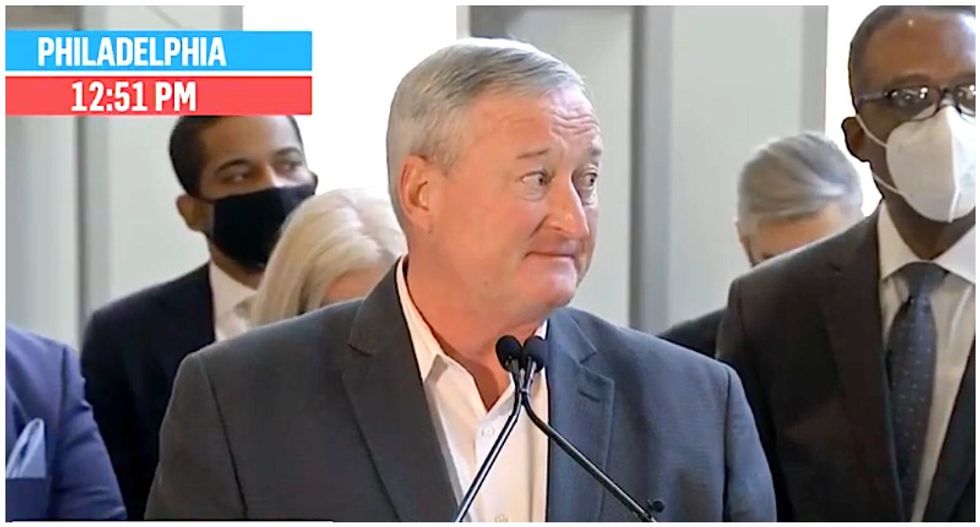 During a press conference explaining his state's vote counting process on Friday, Philadelphia mayor Jim Kenney was asked by a reporter about President Trump's recent comments where he claimed that voter fraud is behind his dwindling election numbers.

"I think what the President needs to do is, frankly, put his big boy pants on," Kenney said. "He needs to acknowledge the fact that he lost and he needs to congratulate the winner, Just as Jimmy Carter did, just as George H.W. Bush did, and, frankly, just as Al Gore did, and stop this and let us move forward as a country."