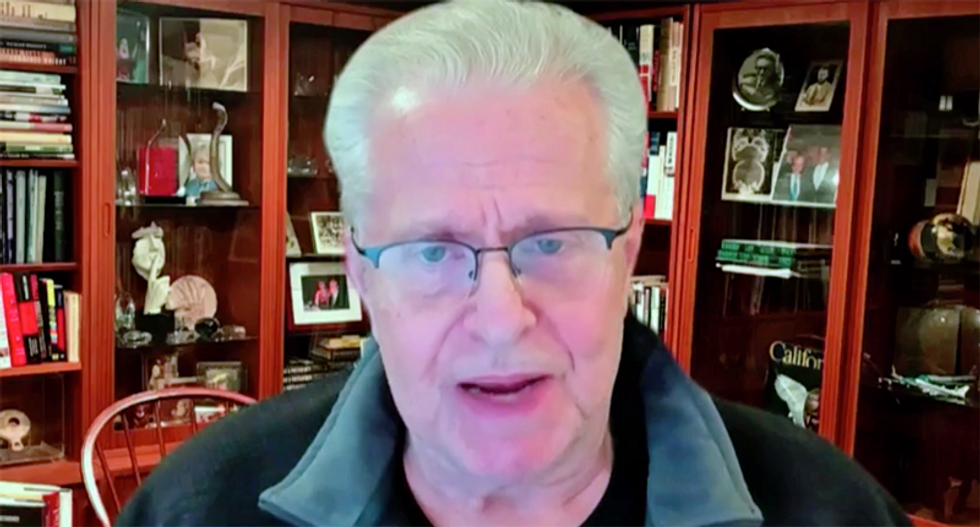 Harvard Law professor Laurence Tribe spoke with MSNBC's Joy Reid Friday about the lawyers defending President Donald J. Trump, saying they have "an ethical obligation" and should be "ashamed" for "frivolous" lawsuits of this kind.

Tribe said, "They are supposed to be officers of the court. There's an ethical obligation. It's true you can defend somebody who might be guilty, but helping someone undermine democracy and delegitimize the transfer of power, something we have done ever since John Adams handed the presidency over to Thomas Jefferson, is way beyond that. I think any lawyer worthy of the name would be ashamed to be involved in a frivolous lawsuits of this kind."

Tribe has an impressive 50 years under his belt at Harvard Law and has argued 36 cases before the U.S. Supreme Court. He is co-founder of the American Constitution Society.