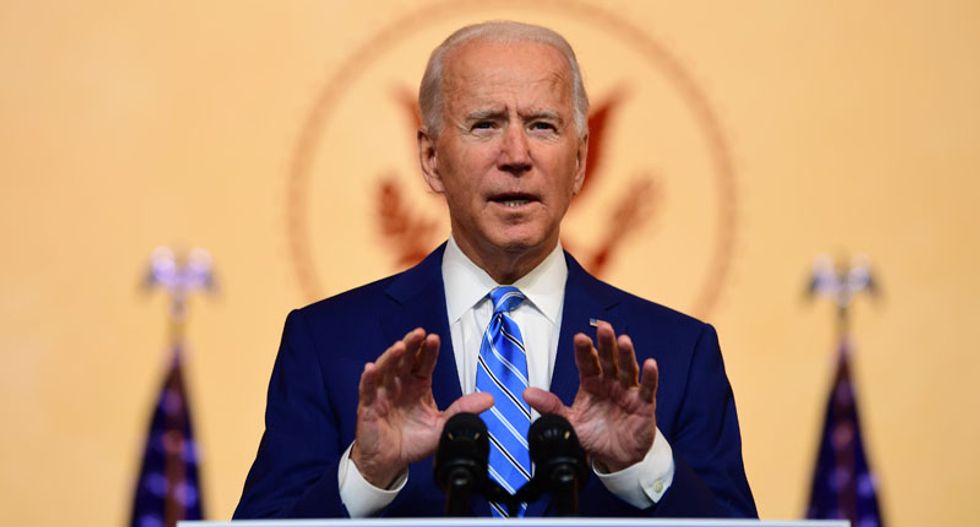 According to a scoop from Axios, Acting Defense Secretary Chris Miller has ordered the Pentagon to "halt cooperation with the transition of President-elect Biden" --  a move that has Defense Department officials baffled.

"A top Biden official was unaware of the directive. Administration officials left open the possibility cooperation would resume after a holiday pause. The officials were unsure what prompted Miller's action, or whether President Trump approved," Axios reported.

"I can confirm that there were scheduled meetings canceled as of today. On what grounds or until when, it’s not clear," said Katie Bo Williams, senior national security correspondent for

According to Axios, the move "stunned officials throughout the Pentagon."

The group Citizens for Responsibility and Ethics in Washington was quick to blast the Trump administration after the news broke.

"This could just be petty idiocy. Or it could be dangerous," added conservative commentator Bill Kristol.