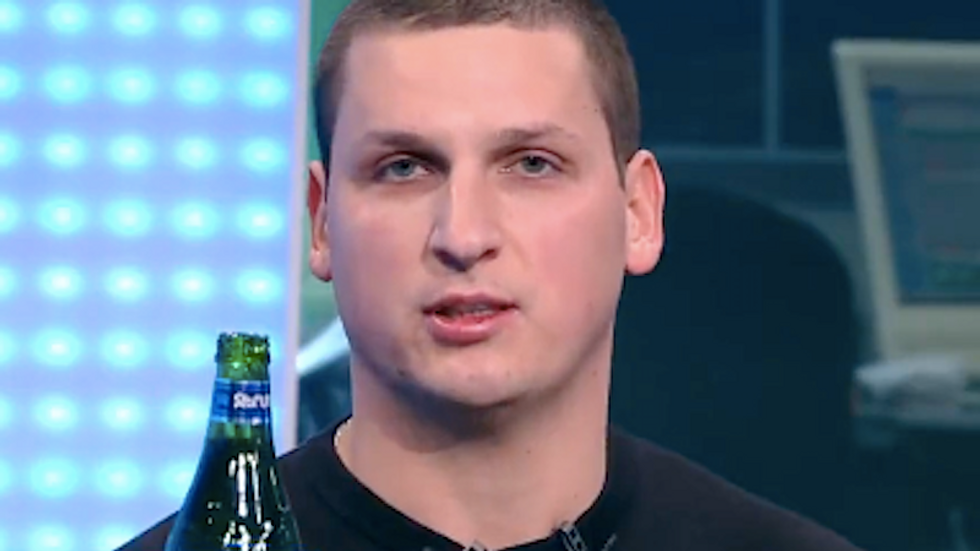 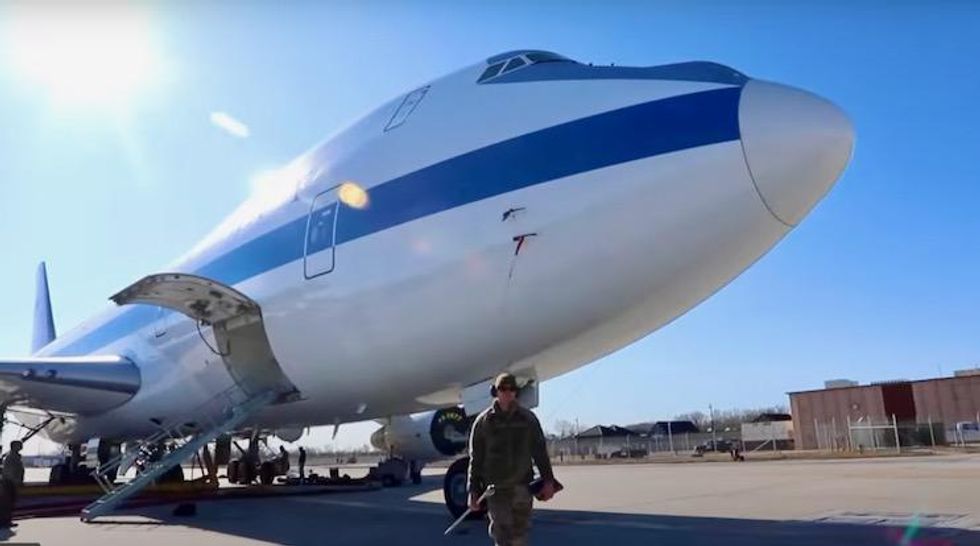 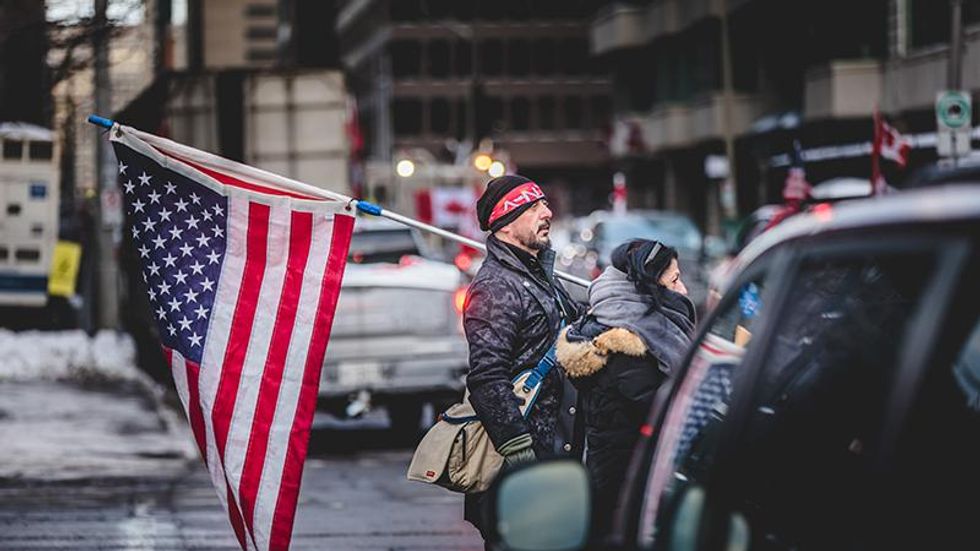 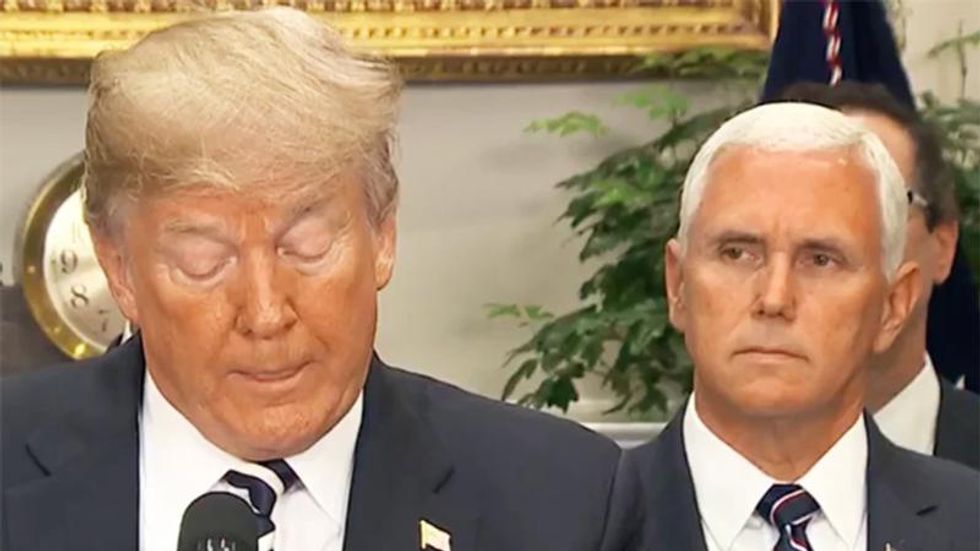 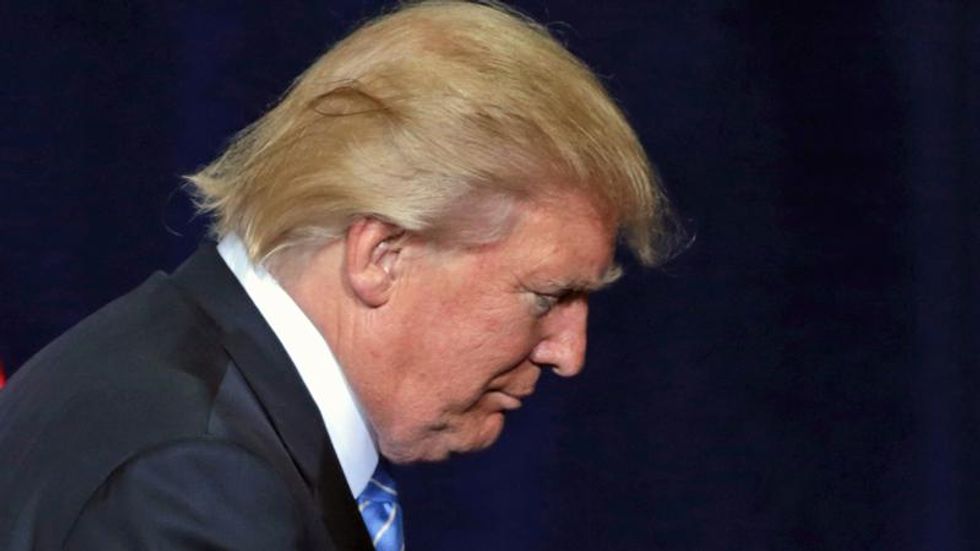 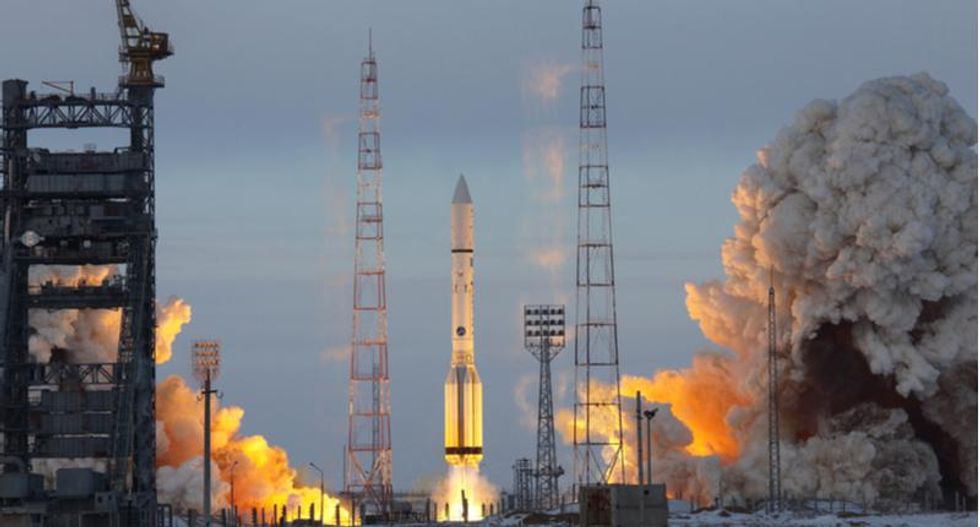 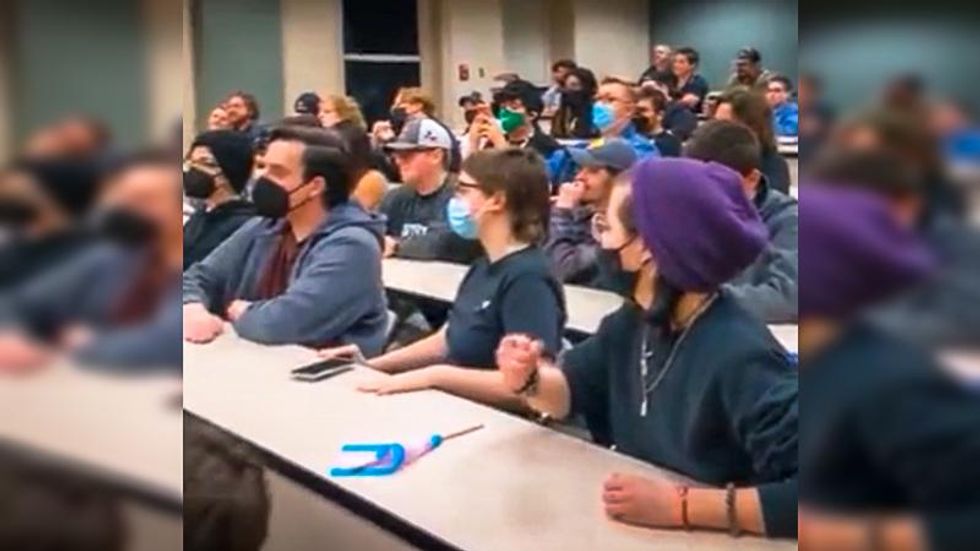 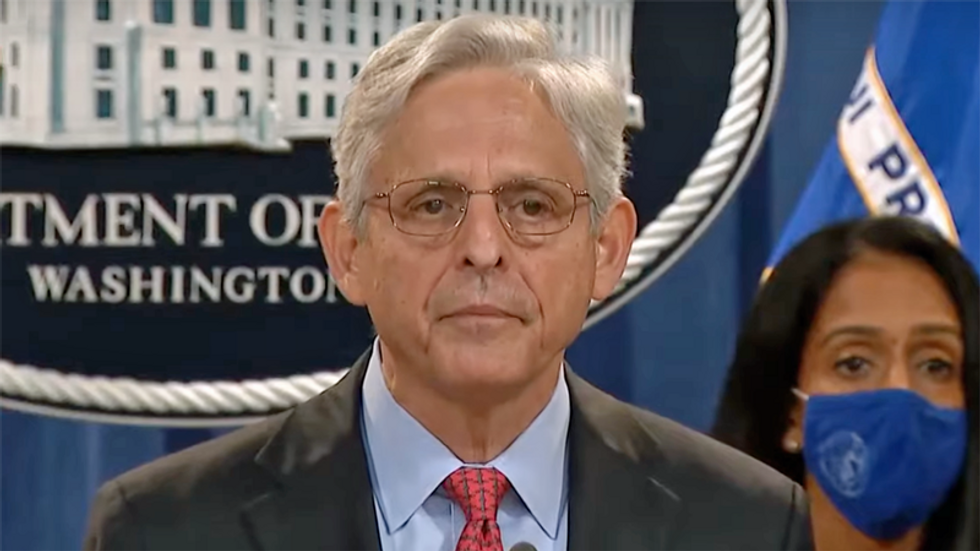 Who is the viral American celebrating Russia's invasion? Now we know 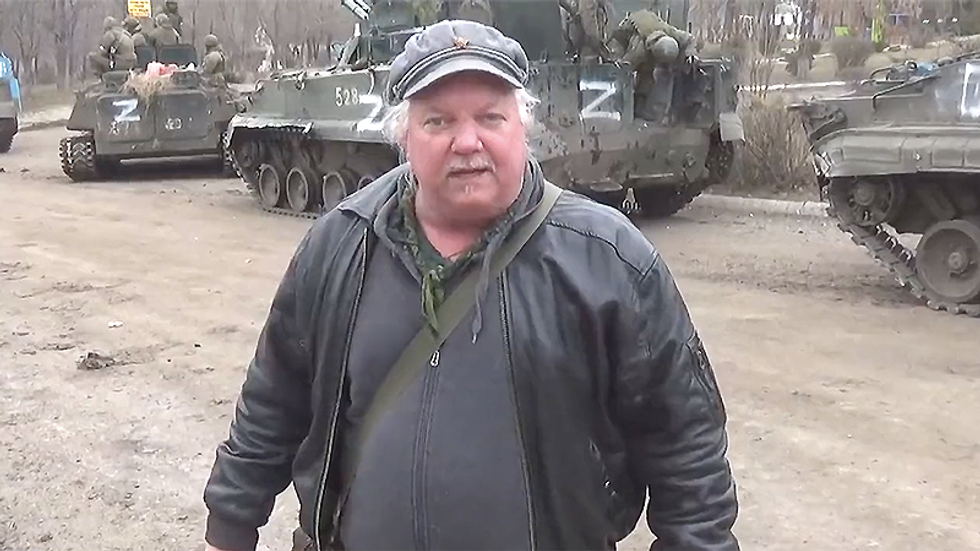 'This may be why people think you’re a racist': The View nails Tucker Carlson for attacking SCOTUS nominee Ketanji Brown Jackson 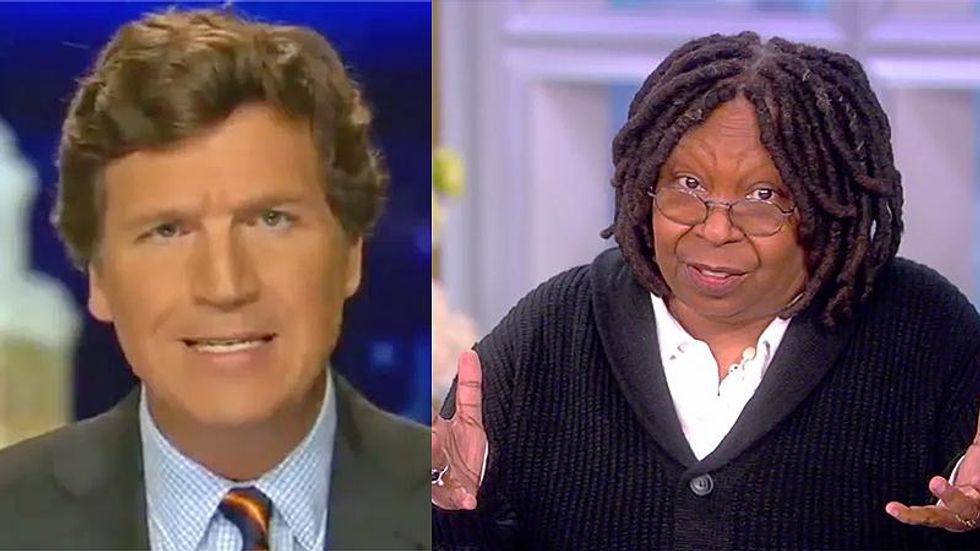 On Thursday's edition of MSNBC's "Deadline: White House," former Rep. Denver Riggleman (R-VA), a top staffer to the House Select Committee on January 6, broke down why he came out with a book about what he had seen — and scorched his longtime party for believing conspiracy theories about the election.

Riggleman previously was the source of the revelation that there was a brief White House switchboard call to one of the Capitol rioters — a leak that reportedly angered members of the committee.