29 people died in Philly jails in the pandemic. City officials say they did a ‘good job’ 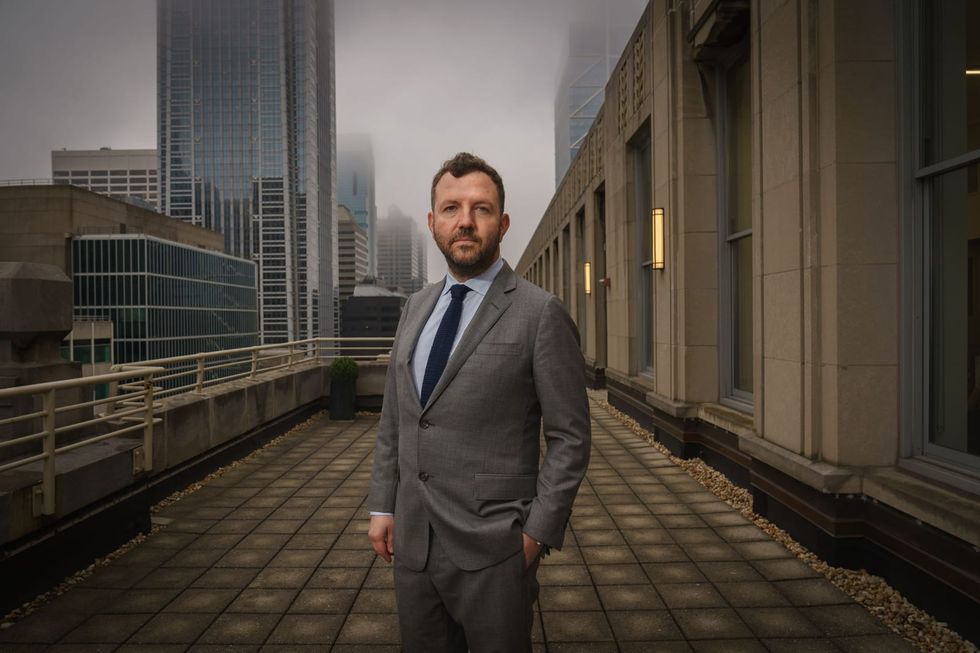 Lawyer Evan Hughes is representing Mark Subher, who was stabbed on a cell block where no staff were present. - JESSICA GRIFFIN/The Philadelphia Inquirer/TNS

PHILADELPHIA — As he watched his blood soak through the last of his makeshift bandages and puddle on the floor, Mark Subher wondered if he would die in his jail cell in Curran-Fromhold Correctional Facility in Northeast Philadelphia. That morning in September, a correctional officer had unlocked all the doors on the unit. Then, according to Subher, she left. What happened next was captured on video obtained by The Philadelphia Inquirer: Three prisoners attacked Subher, one stabbing him repeatedly with a homemade knife, others punching and stomping him. After Subher got away, they had time to c...