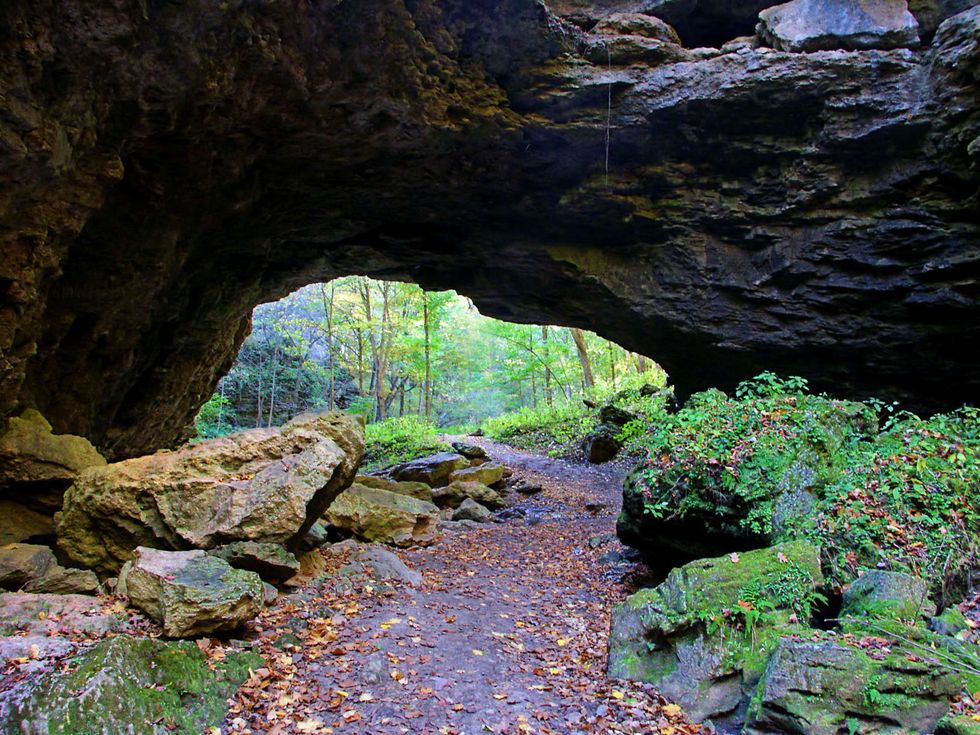 A shooting at a state park in eastern Iowa early Friday morning left three people plus the suspect dead, authorities said. Police were notified of a triple homicide at the Maquoketa Caves State Park campground just before 6:30 a.m., Mitch Mortvedt, assistant director of Iowa’s Division of Criminal Investigation, said in a statement. According to Mortvedt, after officers located the three bodies, they realized that one camper was unnacounted for. After searching the area, they found the body of a fourth man, west of the park. The man was identified as 23-year-old Anthony Orlando Sherwin. “Sherw...