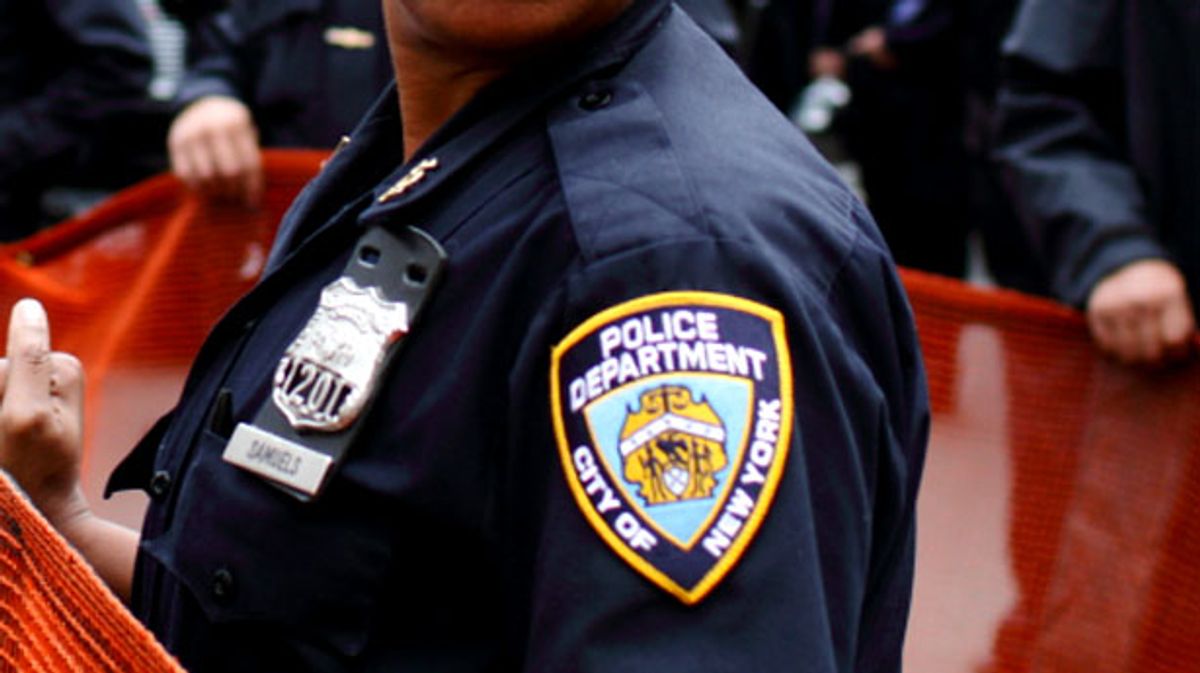 NEW YORK — Bribery charges against a retired New York Police Department officer were the least of his sins. Ex-cop Robert Smith was busted Tuesday along with current NYPD officers Robert Hassett and Heather Busch on charges of collecting thousands of dollars in crooked payoffs for steering cars damaged in wrecks to a specific tow-trucking business. But Smith, in court documents, was outed as as a racist who feds say delivered heroin, spewed hate-filled rhetoric and randomly pointed his gun at Black passers-by just to enjoy the look on their faces. “Bro I point my gun out the window now at n---...