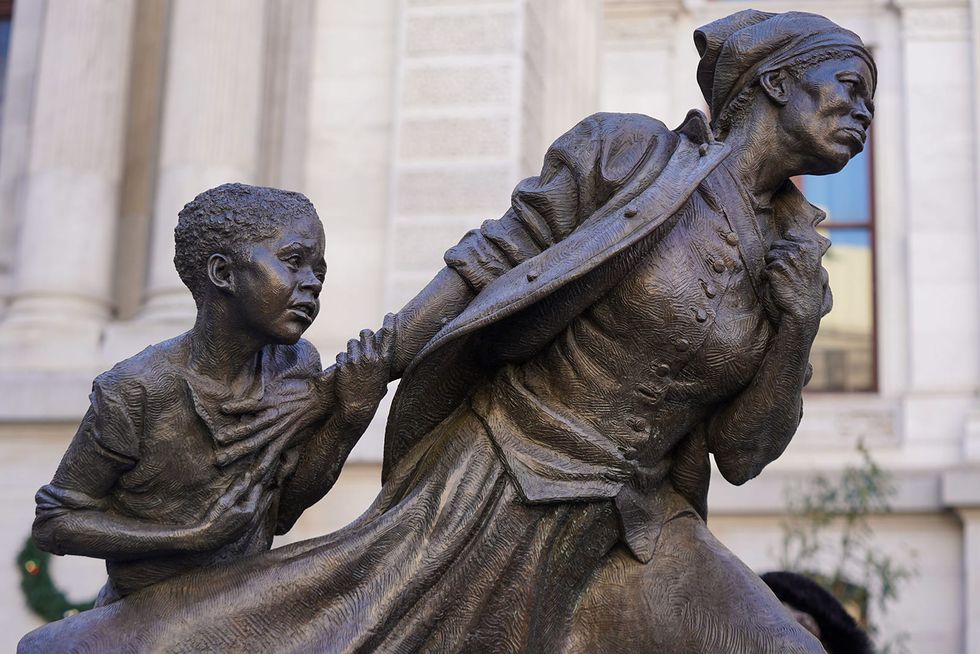 PHILADELPHIA — Philadelphia’s controversy over awarding a direct commission for a permanent Harriet Tubman monument has aroused widespread national interest and a split among the city’s own statue advisory committee. During a June 15 public input meeting, critics denounced city arts officials for giving the $500,000 commission to Wesley Wofford, who created the traveling “Journey to Freedom” statue, without an open-call process to seek submissions from other artists. Since The Inquirer first reported on the statue conflict, the news has spread worldwide. Publications such as The Art Newspaper,...