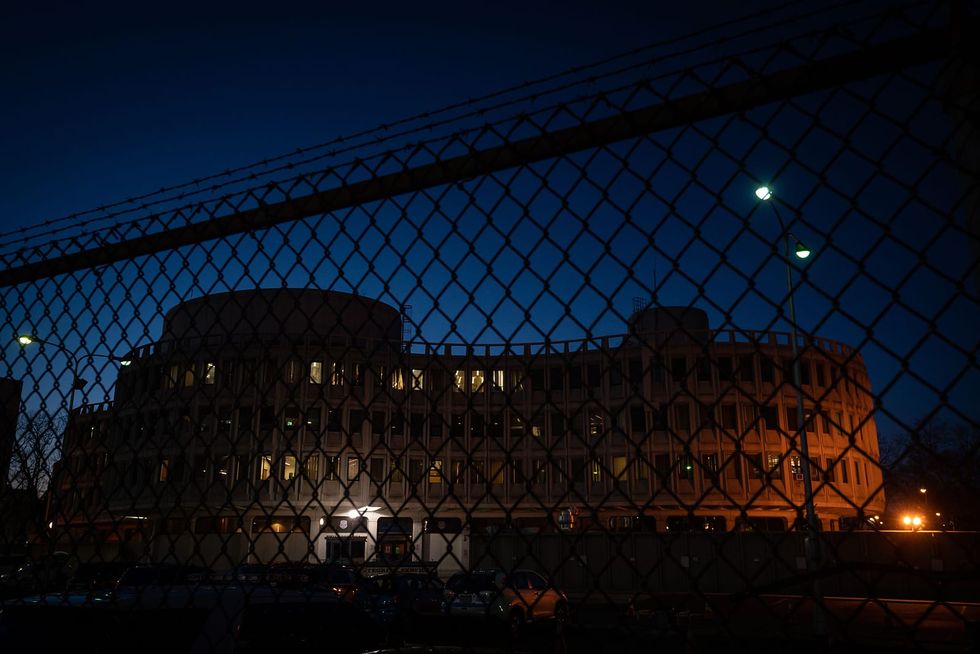 PHILADELPHIA — Room 757 of the Hilton Garden Inn in Chinatown was an unusual place to meet a Philadelphia homicide detective, but the witness said he thought he had little choice. For years, Detective Philip Nordo — then considered one of the city's star investigators — had both flattered and intimidated the man: complimenting his appearance, steering reward money his way, and sometimes threatening him with criminal charges if he didn't do as Nordo asked. Still, when the man entered the hotel room in 2017 — five years after he'd first given Nordo information about the shooting death of Officer...