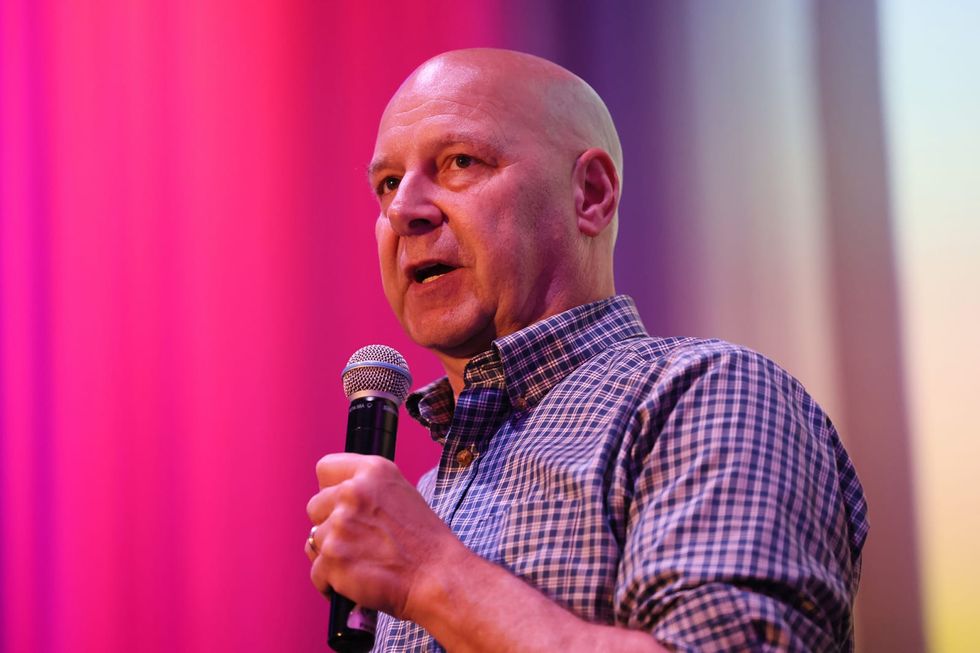 An influential Harrisburg conservative group that controls one of the biggest political action committees in Pennsylvania endorsed former U.S. Rep. Lou Barletta for governor on Sunday, calling on other contenders to do the same to stop State Sen. Doug Mastriano from winning the Republican nomination. In doing so, Commonwealth Partners Chamber of Entrepreneurs, a membership association, publicly joined a last-ditch effort to rally behind Barletta as some Republicans worry Mastriano's views are too extreme to win in a purple state. Commonwealth Partners had previously endorsed former US attorney...