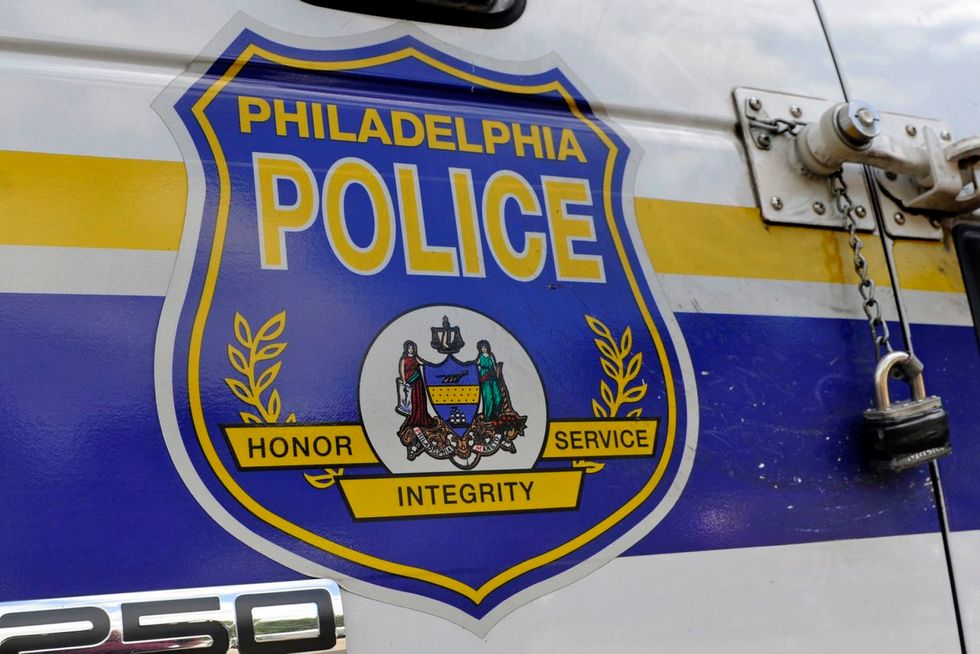 Philadelphia has experienced a surging tide of stolen guns, with reports of them reaching a record high this year. - TOM GRALISH/The Philadelphia Inquirer/TNS

PHILADELPHIA — When Maurice Quinn went into a corner store in Germantown to use the ATM machine, he got into an argument with an employee and spotted a gun behind the counter. He tried to grab it but failed, according to police and court accounts of the 2019 crime. Later that day, Quinn returned to RD Grocery with two armed accomplices, who trained their black handguns on the staffer and the owner. "Take everything: the gun and the cash," one accomplice ordered, according to police reports. They left with $100 from the register and, much more valuable, a 9 mm Glock 26 semi-automatic pistol loa...